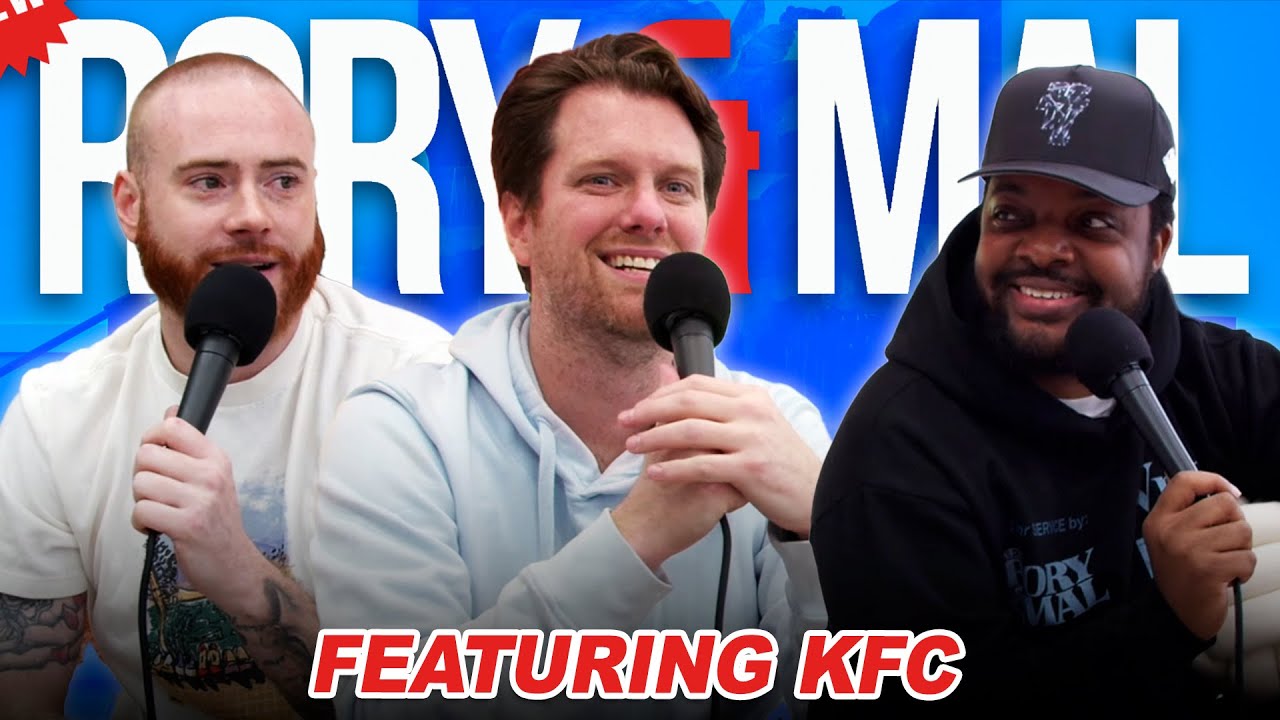 Welcome to the Barstool crossover episode. Today, we are joined by KFC and almost immediately Rory asks about Barstool politics. The guys discuss signing contracts and being cancel proof (if that’s possible). Mal and KFC share how they deal with the haters. Then the guys discuss Stephen A Smith’s comments about Rihanna vs. Beyonce and somehow bring up Mal going to the Cosby tour. Do you vote? Better yet, should you vote? We discuss who should be allowed to vote. Incoming bleep spree…which leads in to George Santos and his lies. Staying on politics, Herschel Walker’s son is killing it on TikTok. It was only a matter of time before Mal brought up LeBron and Michael Jeffrey Jordan. Shaq gets brought into the conversation, but not for the reasons you’d expect. Finally, we react to a bunch of viral videos and eventually turn KFC’s ‘Answer The Internet’ segment on himself. We make him answer a bunch of difficult would you rather’s. Tune in as we discuss all of the above + more!