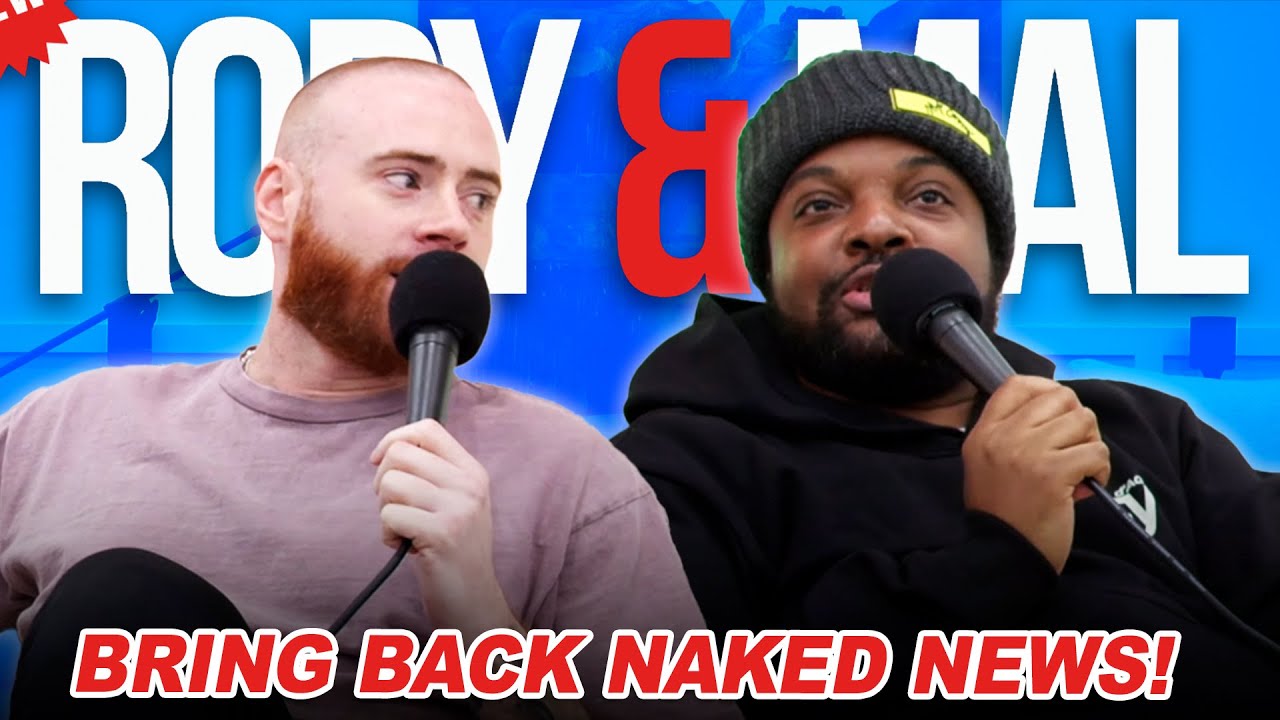 It feels like things are finally getting back to normal. Today starts with Eddin gifting Julian a new Lulu backpack, which will not be given to anybody to borrow. Speaking of borrowing, the La Vergbe Police Department in Tennessee took team building to the extreme by personally “training” a female officer. Perhaps the police department should have started an Only Fans since they’re all out of a job. Iggy Azalea launches her Only Fans, making over $300k in the first 24 hours, thus sparking the debate of which of us should start one. Naked News was the informative Only Fans…shoutout Toronto. Mal also shares a story of when he saw Ron Jeremy in LA. Back to music, same night/same city SZA or Summer Walker? Then the guys break down the new PnD single and briefly discuss Gunna. Tune in as the guys discuss all of this, as well as, the new House Party film and LeBron’s involvement + more!