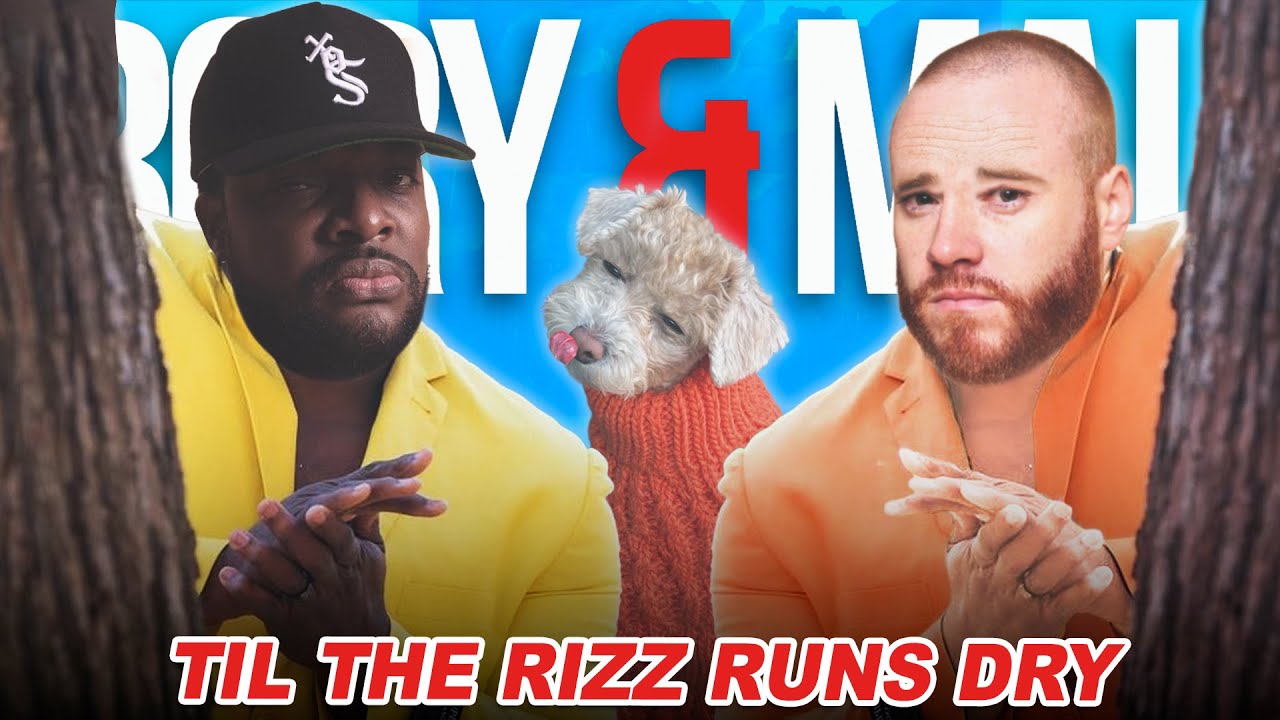 You’ve now joined the nation of Rizzlam. Some things, such as rizz, you just can’t teach. It’s like stepping on the 2 & 4 while using your fingers on the 1 & 3. School dances were a playground for discovery. We also discovered Mal’s Guidance Counselor was a creep and Julian “nailed” his SAT. Then, the guys discuss their favorite tweets responses after Fivio Foreign gets called out for dancing with Asian Doll. “Y’all Won” still holds the title even after Drake’s latest response. Speaking of fly outs, NBA Allstar weekend is in Utah. Catch us live from the Four Seasons for pre/post game interviews with all the fly outs. Everyone needs a good sleep after a long weekend…Bill Cosby’s tour is coming in 2023 and Mal will be front row. bleep bleep bleep TJ Holmes’ rizz led him to a divorce. Tune in as the guys discuss all of this plus whether or not they have rizz, their rizz nicknames, + more!