This week, Joe, Rory and Mal had a lot to unpack. Joe begins by discussing the untimely passing of XXXTentacion and how it affected him (3:54). He also questions Rosenberg’s loyalty to Hip Hop (8:47), addresses Akademiks (22:43) and speaks on getting out of the hood. While the guys were on tour Nas dropped his album “Nasir”, and they give their honest review of the project which was solely produced by Kanye West(40:25). Jay-Z and Beyoncè also released a surprise album the day after Nas and Kanye, and the guys determine if this was done strategically or coincidentally (57:23). They also speculate on some of the lyrics they feel were aimed at Kanye and/or Drake (1:09:11). This week is another loaded episode, enjoy. Thanks to all the listeners who showed up on tour! 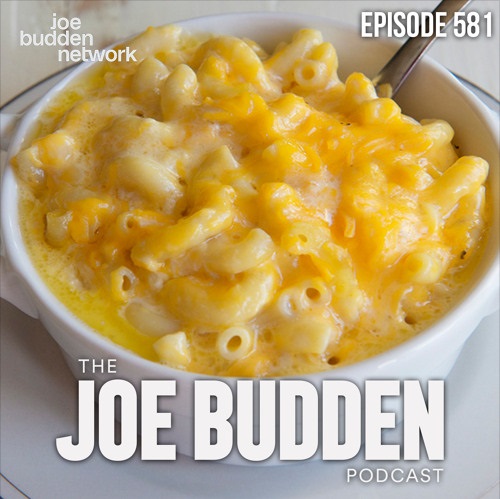 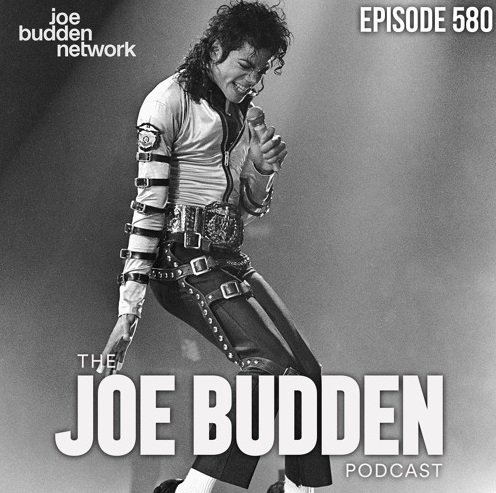 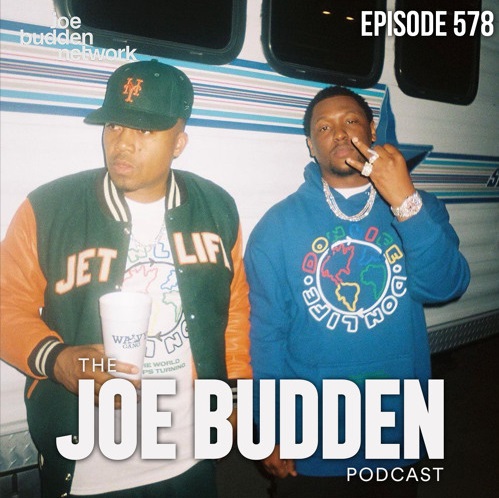