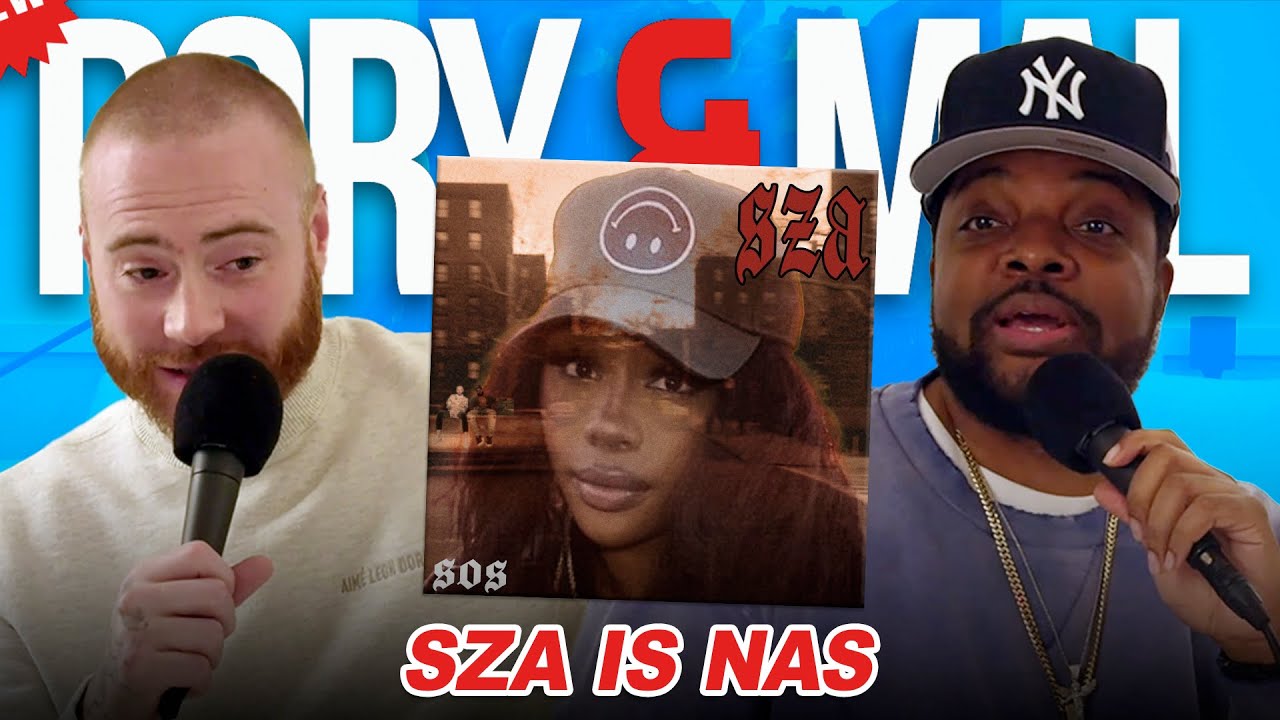 We’re live from LA! Thank you Seattle for an interesting show and an even stranger night. First, shoutout to the legend Sir Mix a Lot for creating the BBL. We had easily our most fun couples which included the “Peter North” of Seattle. The most fun/controversial part of the night was Mal ending another couple’s relationship, thus ending his drought of not breaking up couples. Prior to the show, Mal and Julian visited the best dope spot in the country…the original Starbucks. Meanwhile, Rory walked around in the rain listening to SZA. After the show, we went to a bar where we watched Mal and Peeje have a krump battle. Everyone went home alone…in separate Ubers. For today’s episode we’re joined by the legend Peeje who shared the story from his night in jail. We landed in LA and immediately got mixy. Rory and Julian went to Bootsy Bellows, Soho House, then went back to the hotel to split a bottle of tequila until 6am (nasty). SZA is NAS and Rory will do all he can to convince you that makes sense. We do a lyric breakdown of “F2F” and Mal drops another gem, which involves hoes and rental cars. Hoes complicate things so why not make it a legal binding contract, aka an NDA. Lori Harvey sparks an interesting debate about whether or not we’d sign the NDA. Unsurprisingly, Mal wouldn’t sign it. Ultimately, Rory and Mal pinky swear to remain friends forever while everyone discusses their marriage potential. Listen in as the guys discuss all of this + more P.S. LA we’ll see you tomorrow night!