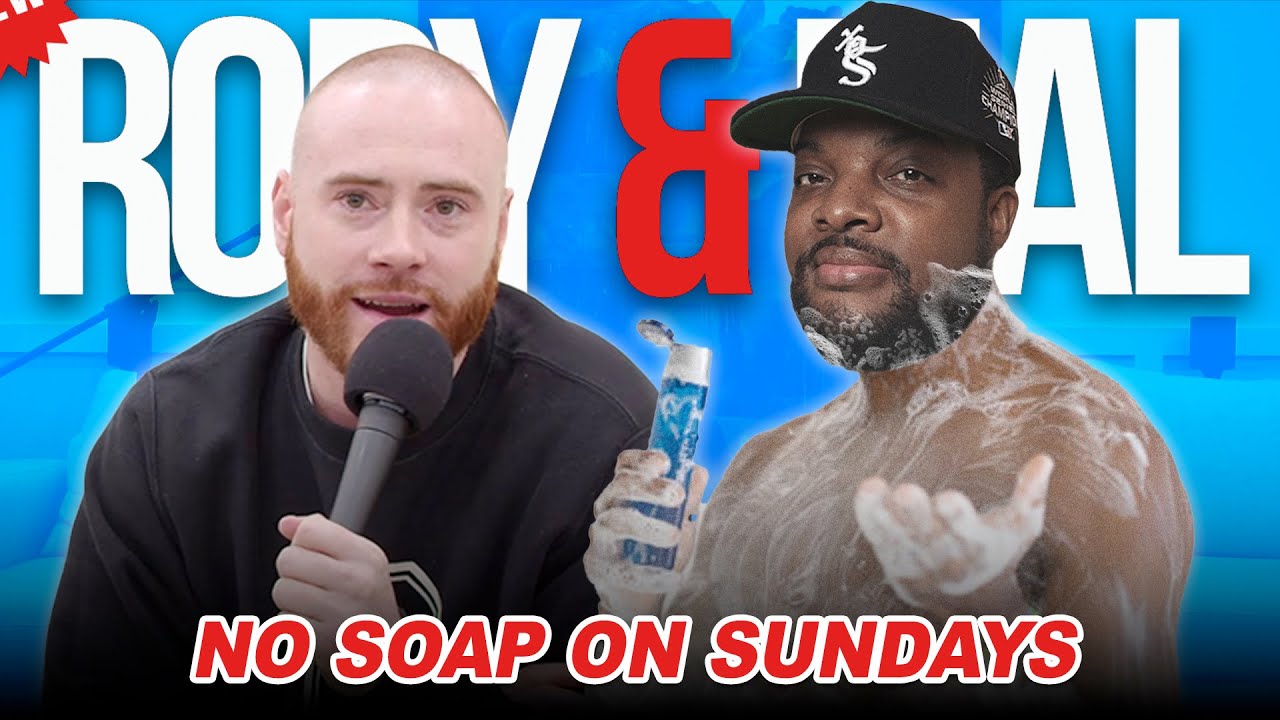 Welcome back to Mal vs. Anyone that doesn’t believe Michael Jeffrey Jordan is the goat. Somehow the only thing Mal can do longer than argue MJ’s greatness is take a shower. Anyway, the Grammy nominations are here and the guys discuss Rap (Jack Harlow) and R&B. The Grammy talk suddenly became a Versus discussion after Kodak responded to 21 Savage. Tune in to hear the guys discuss all of this, as well as, why Mal is no longer MAGA + more!