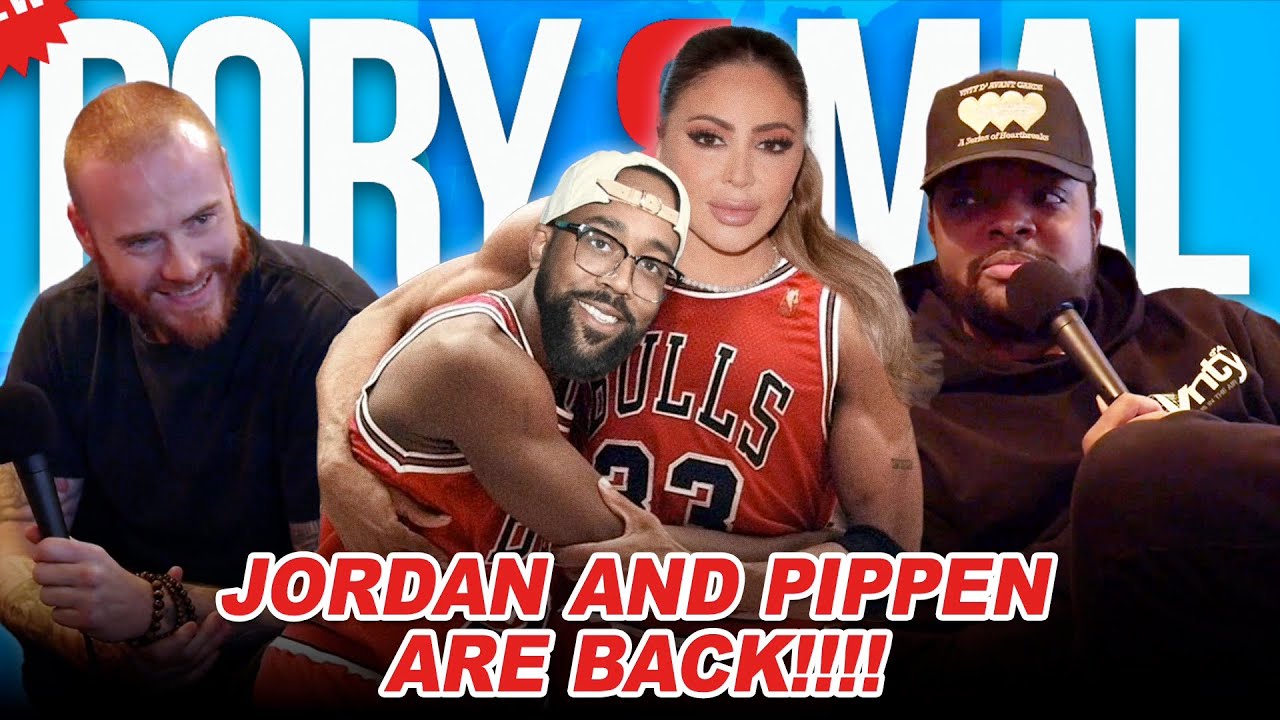 The guys are back from their Atlanta studio, courtesy of Rockstar Energy, following another live show Sunday night. First, we learn that Rory and Mal made one fan in particular comfortable enough to come out of the closet (not during the show). Then we were joined by a “horny poet” and his girlfriend and finally we were blessed by the ultimate power couple, B Simone and Moneybag Mal. DJ Drama surprised everyone during the Versuz battle to face off against the guys and to no surprise he won handily. The team’s night didn’t end after the show. Sunday also happened to be Julian’s birthday! The team celebrated at what Rory referred to as a “truck stop with stripper poles.” We promise it was still better than the London stripper experience. ‘Her Loss’ seemed to be the soundtrack of the weekend and the first week numbers reflected our sentiments. Earlier in the week, Rory joined Nas and Hitboy at the KDIII release party and somehow missed Andre 3000. Another legend Dave Chappelle returned to SNL for a moving monologue, while LeBron freestyles his way through a few more lies. In adjacent basketball news, the iconic Jordan/Pippen combo are back. Tune in as the guys discuss all of this + more!