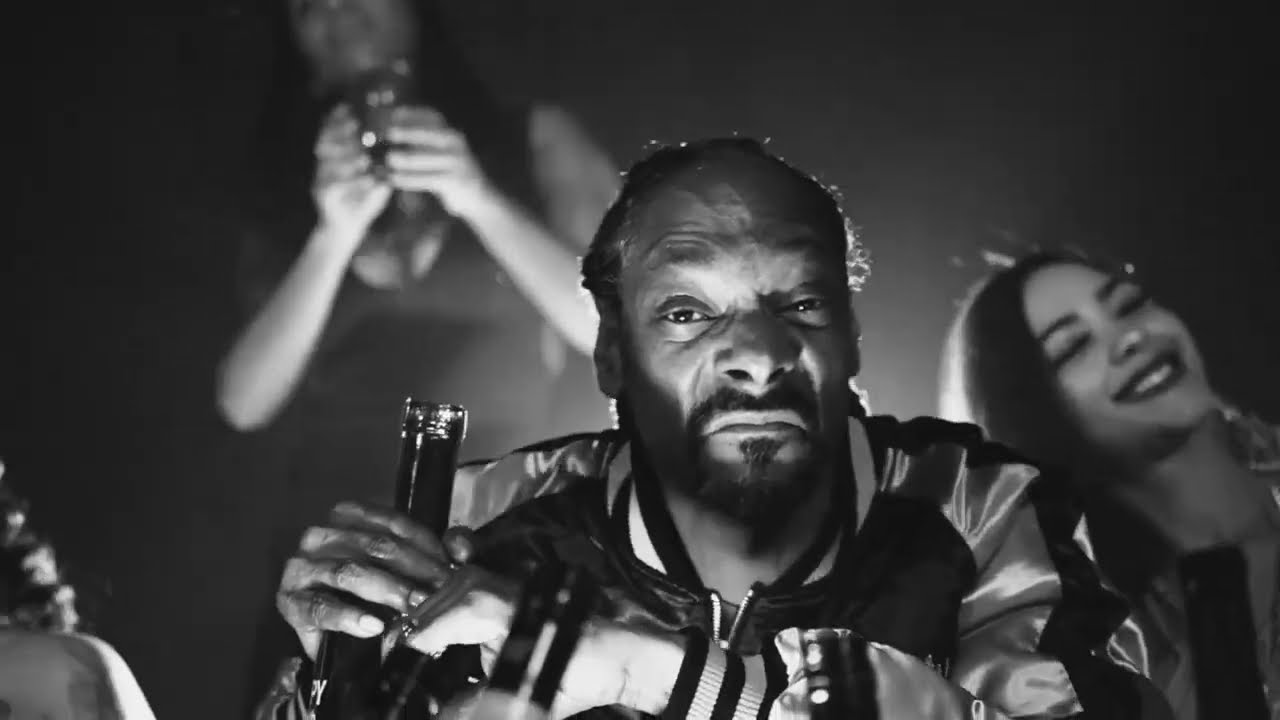 Snoop Dogg rides for his block in his new video, “I’m From 21st Street” featuring DJ Drama and Stressmatic. Directed by Dah Dah, the black-and-white visual takes us on a day in the life of Snoop on the corner of Lewis Avenue and 21st Street to around the world. Performing at live venues and partying with friends. Off of Snoop’s Gangsta Grillz mixtape I Still Got It, hosted by DJ Drama.

Watch the “I’m From 21st Street” video below. 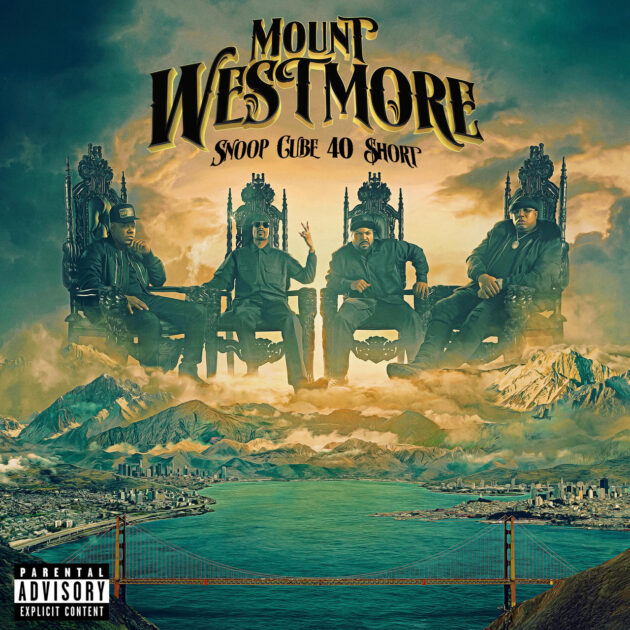 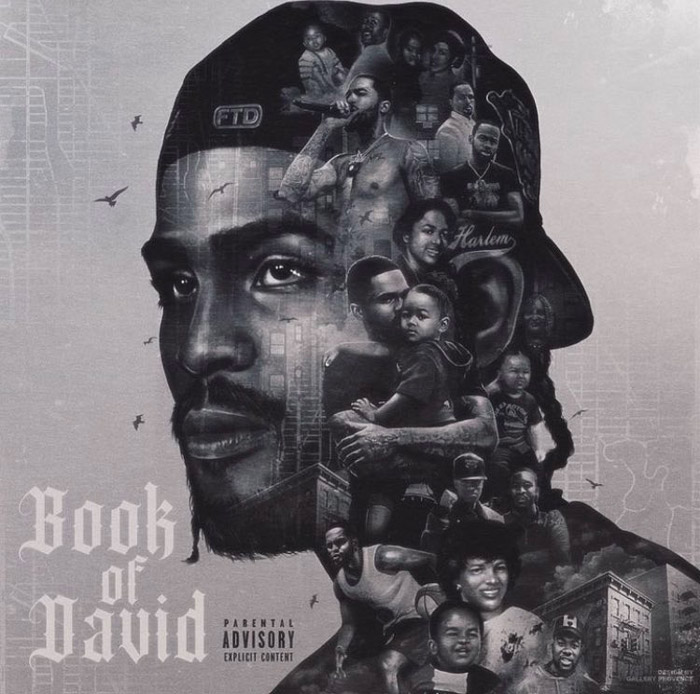