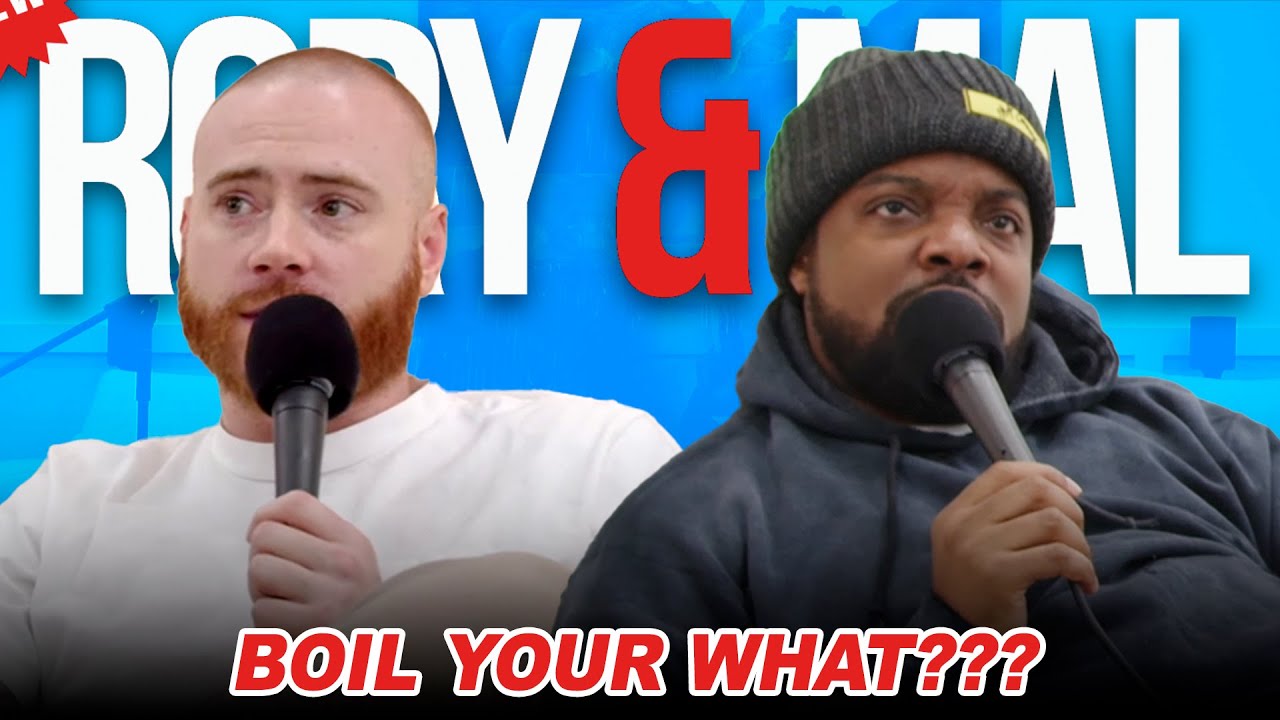 Our shows are out of control. As expected, our return to NY didn’t disappoint. Demaris got pressed by the lovely Taylor about boiling dildos among other things. There was no way Julian and his shy date could match that energy. Our good friends from the Say Less Podcast opened and Mal questioned Julius Randle about a bunch of things he could never answer. Sticking to NY, SZA is back and revealed her track list while we were recording. Also to Rory’s surprise, Metro Boomin gave Drake/21 some competition with his new album. Good Morning America decides to break-up a happy co-working couple, while Gabrielle Union takes shots at Boosie (incoming Mal’s Boosie impression). The team breaks down their three celebrity crushes and although Demaris and Julian have strikingly similar taste, Julian gets singled out (this convo went on long after the cameras stopped). Quick sports update, Jerry Jones remains silent on his involvement in the racist image but reminds us that LeBron would be a great football player. Nike drops Kyrie, Kanye drags Chris Paul into the mix, and Shannon Sharpe defends Deion Sanders. Listen to the guys discuss all of this + more