WeUpOnIt.com
Home Editor's Picks Video: Black Star – So Be It / The Main Thing Is... 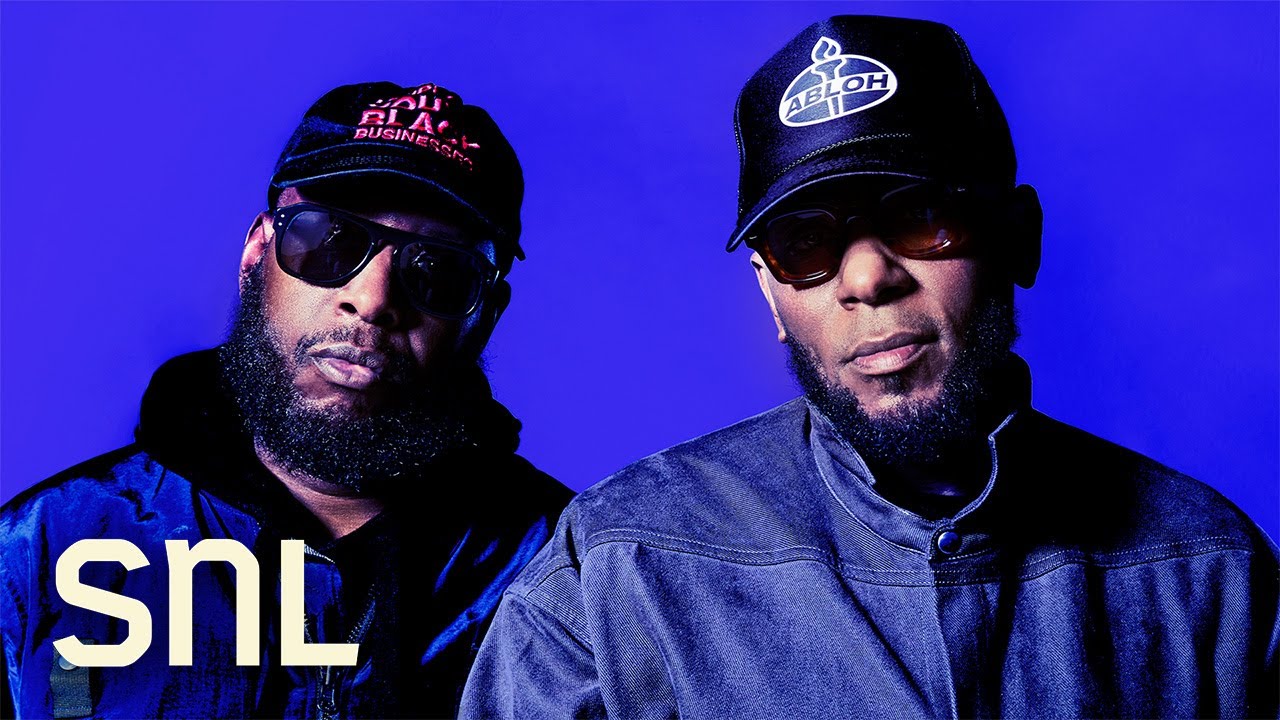 Black Star made their historic Saturday Night Live debut on Saturday November 12th with comedian/actor Dave Chappelle returning as the host for his third time. Dave opened up the show with his opening monologue, where he spoke about a lot of today’s current issues including Kanye West, antisemitism, Kyrie Irving, Donald Trump, Hershel Walker, and more.

Both records are off off Black Star’s latest album No Fear Of Time. The album marked Yasiin and Talib’s first project together in almost 24 years and it is available exclusively on Luminary.

Watch the performances, Dave’s monologues and few skits below.

Music Video: Black Star – So Be It