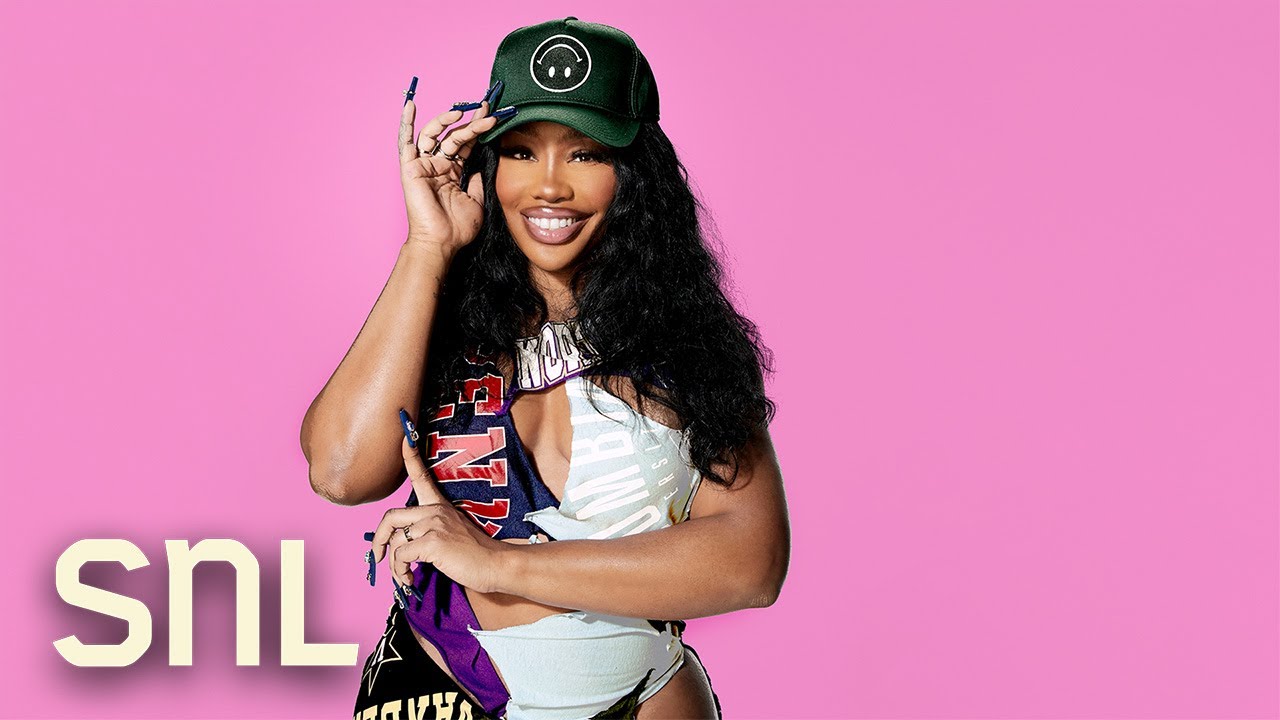 Following the reveal of the cover art of her upcoming sophomore album, S.O.S., SZA served as the musical guest on Saturday Night Live where she revealed the album release date of December 9th and debuted a new song off the highly-anticipated project. For her first performance of the evening, SZA performed her sensual single “Shirt” in front of an underwater backdrop. She then returned to the stage and debuted her new single, “Blind” with a light house and crashing waves projected behind her.

Also during the night, SZA co-starred alongside the evening’s host, Keke Palmer, in the comedy sketch “Big Boys”.

Watch the performances and the sketch below. 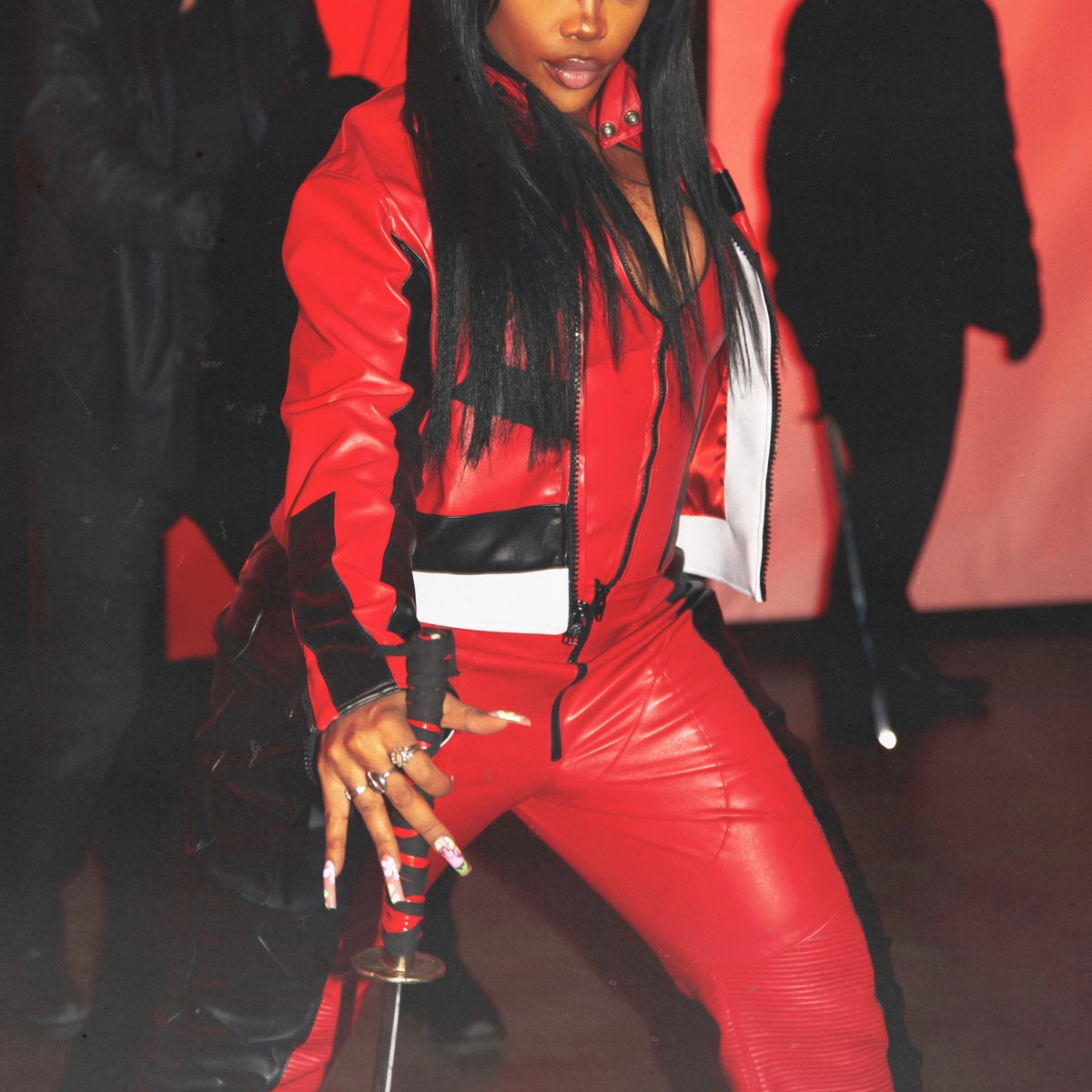 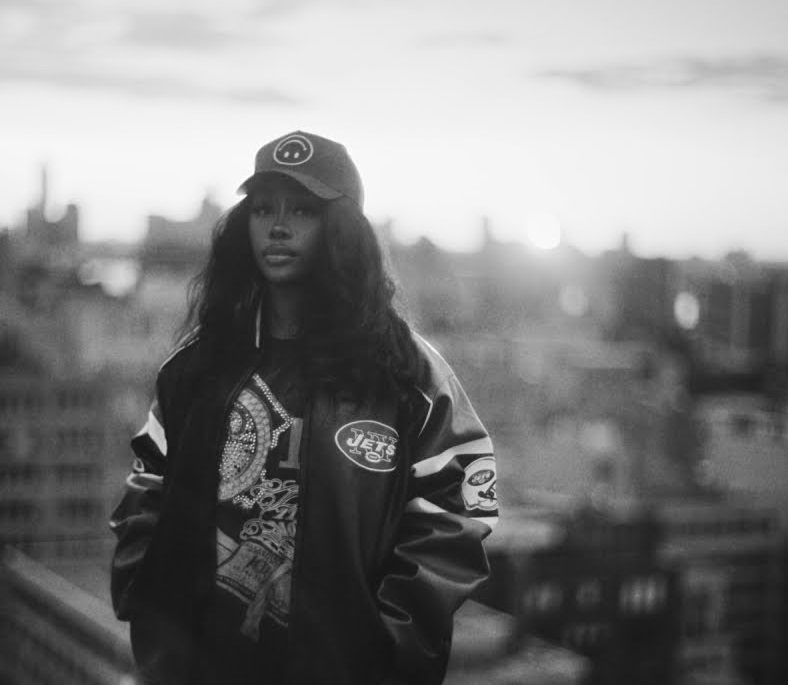 Music Video: SZA – Nobody Gets Me 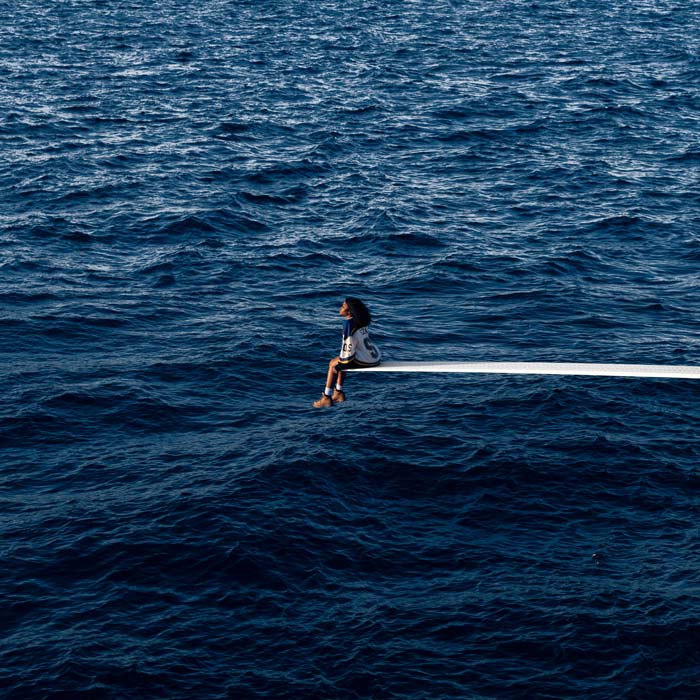