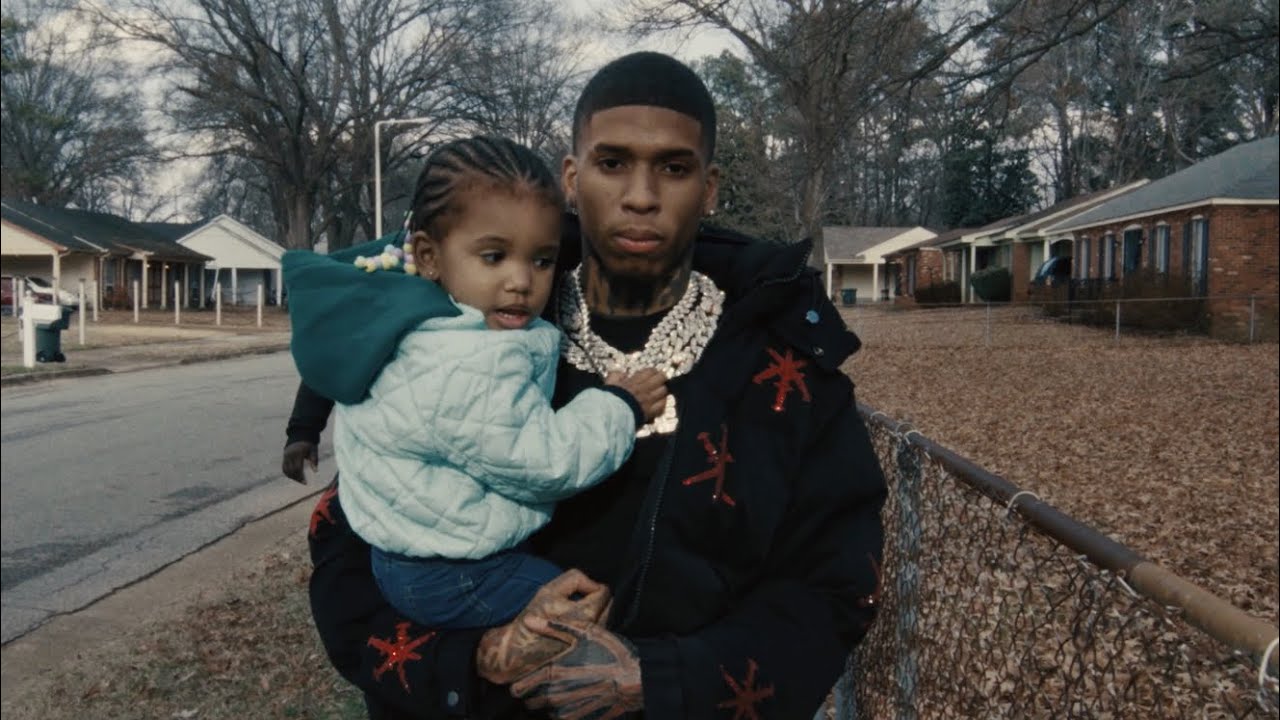 NLE Choppa kicks off the new year with his single, “23”. Produced by Tay Keith and directed by Evan Aparicio, NLE is optimistic about the year while gets lit in his stomping grounds. “23” follows his track “I Like” and his new album, Cottonmouth 2 is on the way.