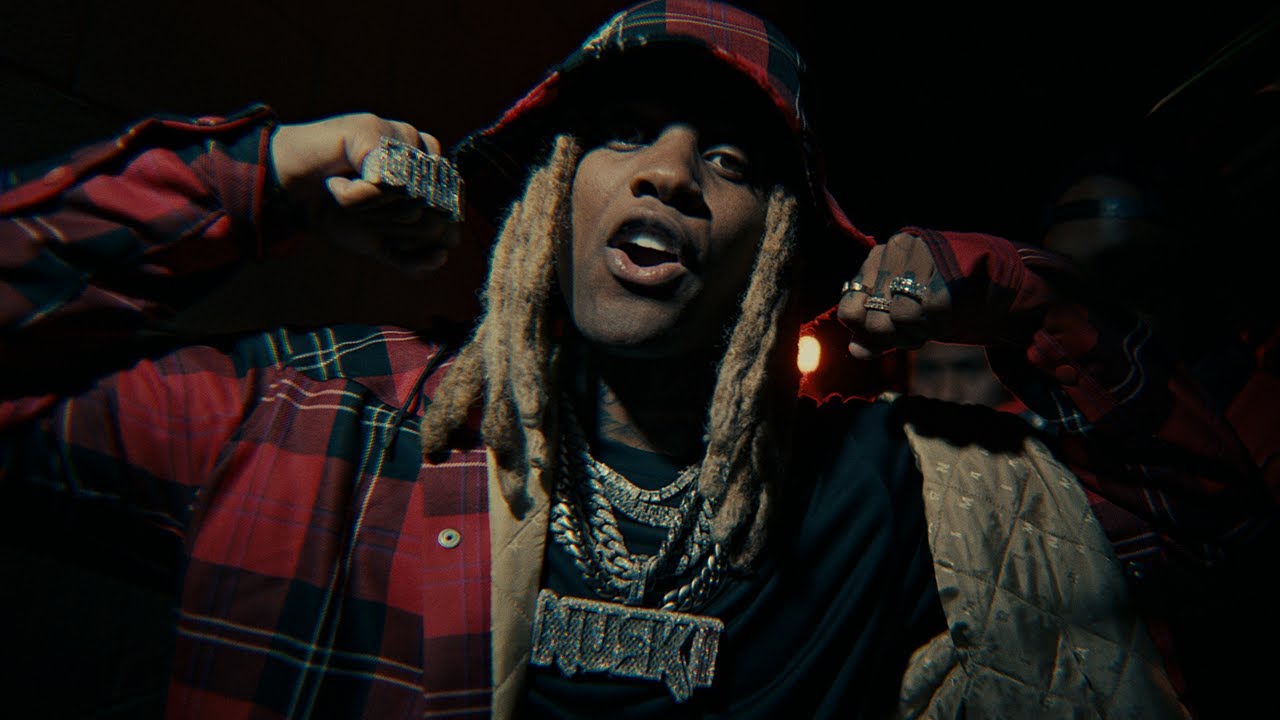 Lil Durk is “Hanging With Wolves” on his new single/video. Directed by Jerry Productions, Durk spits his venomous bars while rolling with his crew and paying homage to his fallen homies King Von and OTF Nuski. Off Lil Durk’s and OTF’s upcoming album, Only The Family: Loyal Bros. 2.

Watch the “Hanging With Wolves” video below. 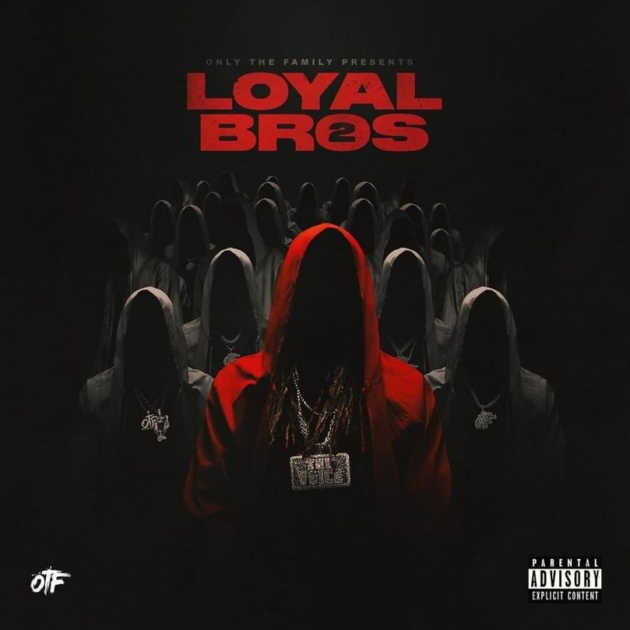 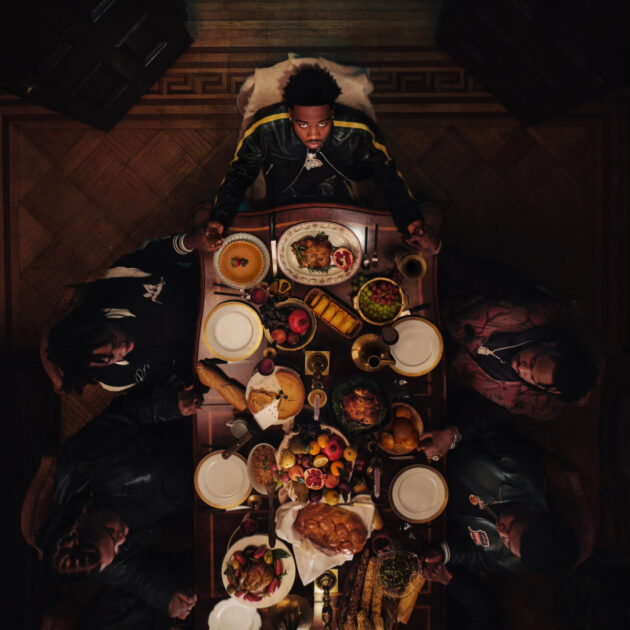