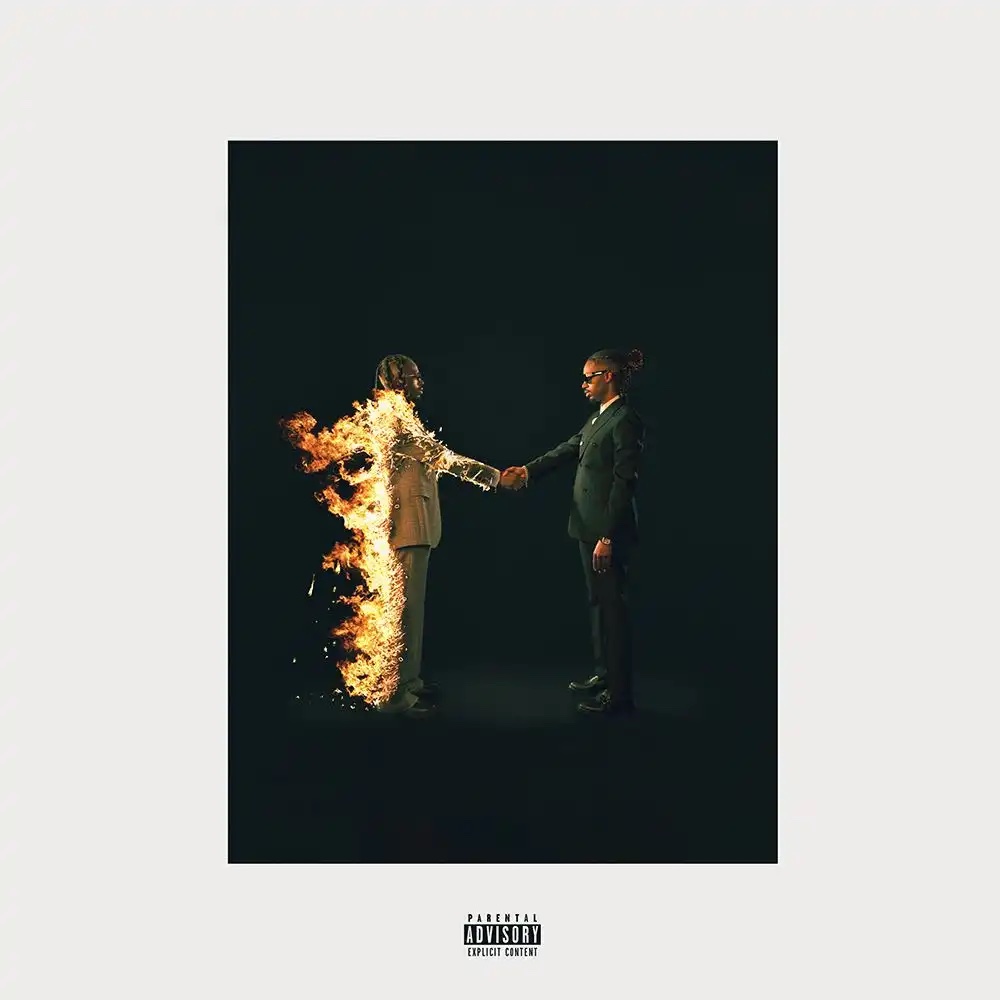 “This is the second out of a trilogy.  I’m going to see how this flow, because I really want to shoot a lot of videos to this one, and I’ve put a lot of time into this body of work. So I really want to stretch it, and not just throw out the third one.”

You can stream Heroes & Villains in its entirety below. 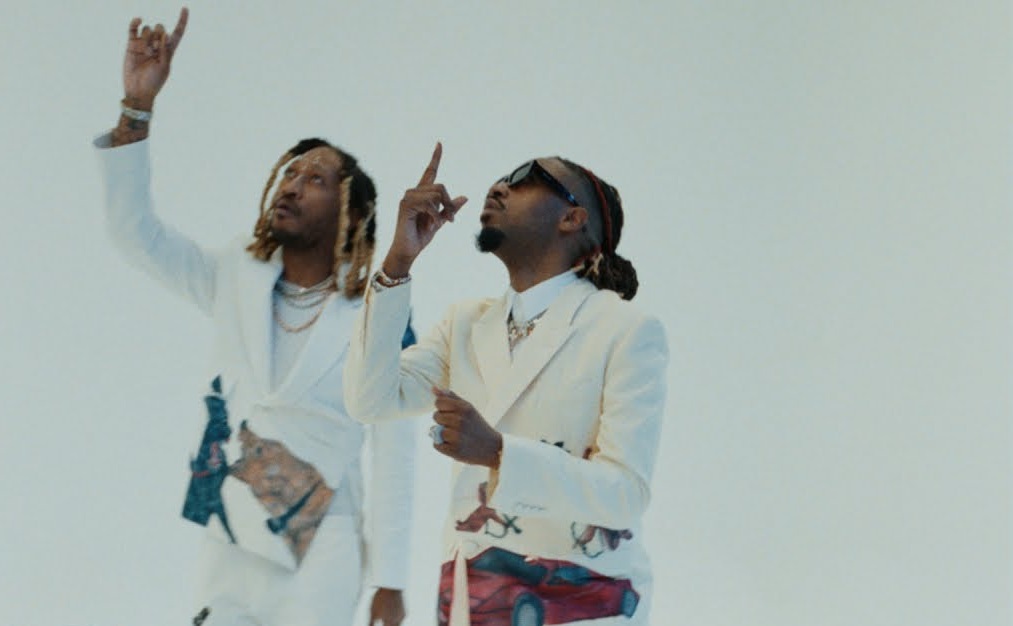