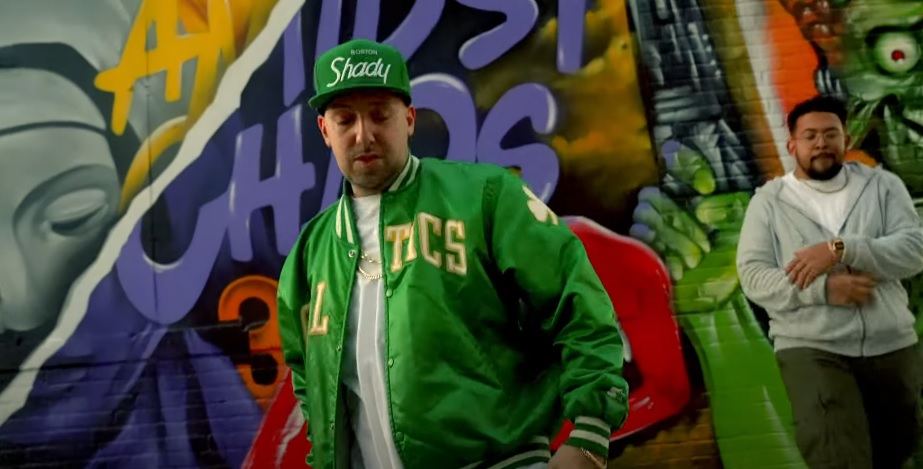 Termanology is set to release his new album, Rapping With My Friends on December 9th. He’s “Thankful” in his latest single/video featuring Ishan. Produced by Nottz and directed by Ruscillo, Term and Ishan ride the soulful loop as they count their many blessings. Rapping With My Friends is Termanology’s third project of 2022 following his September release Determination. He also linked with Paul Wall for their joint album Start 2 Finish.

Watch the “Thankful” video below. 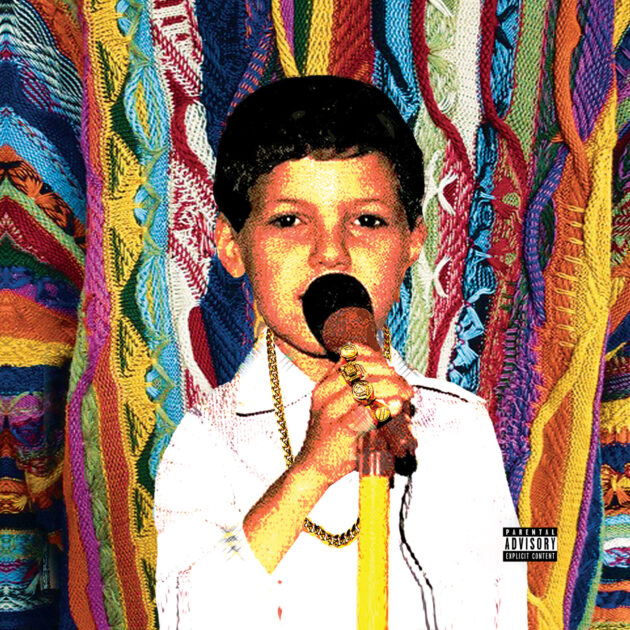