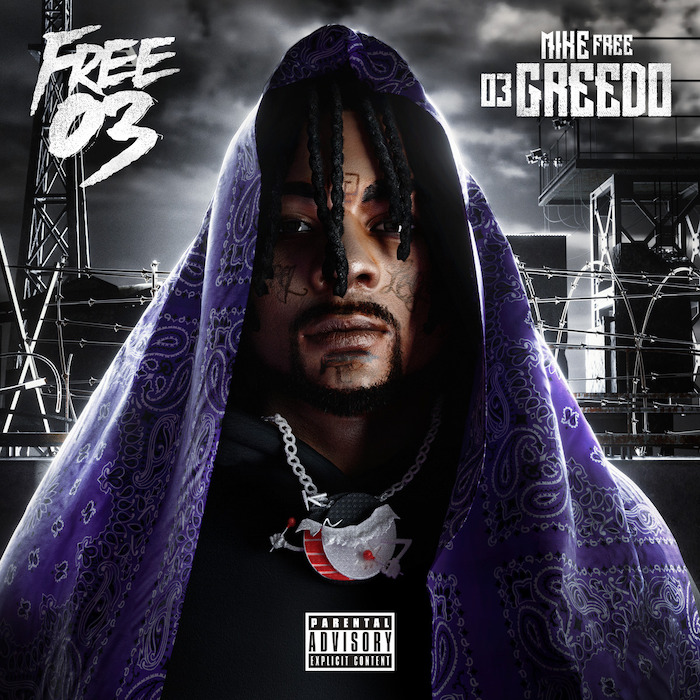 03 Greedo is scheduled to be released from prison in the next few weeks, having been granted parole after serving more than four years of a 20-year prison sentence for drug and firearm charges. With his impending release Greedo has dropped his new mixtape Free 03. Produced in its entirety by Mike Free. Featuring 14 new records and guest appearances by late Drakeo the Ruler, KenTheMan, and OhGeesy.

You can stream Free 03 in its entirety below.