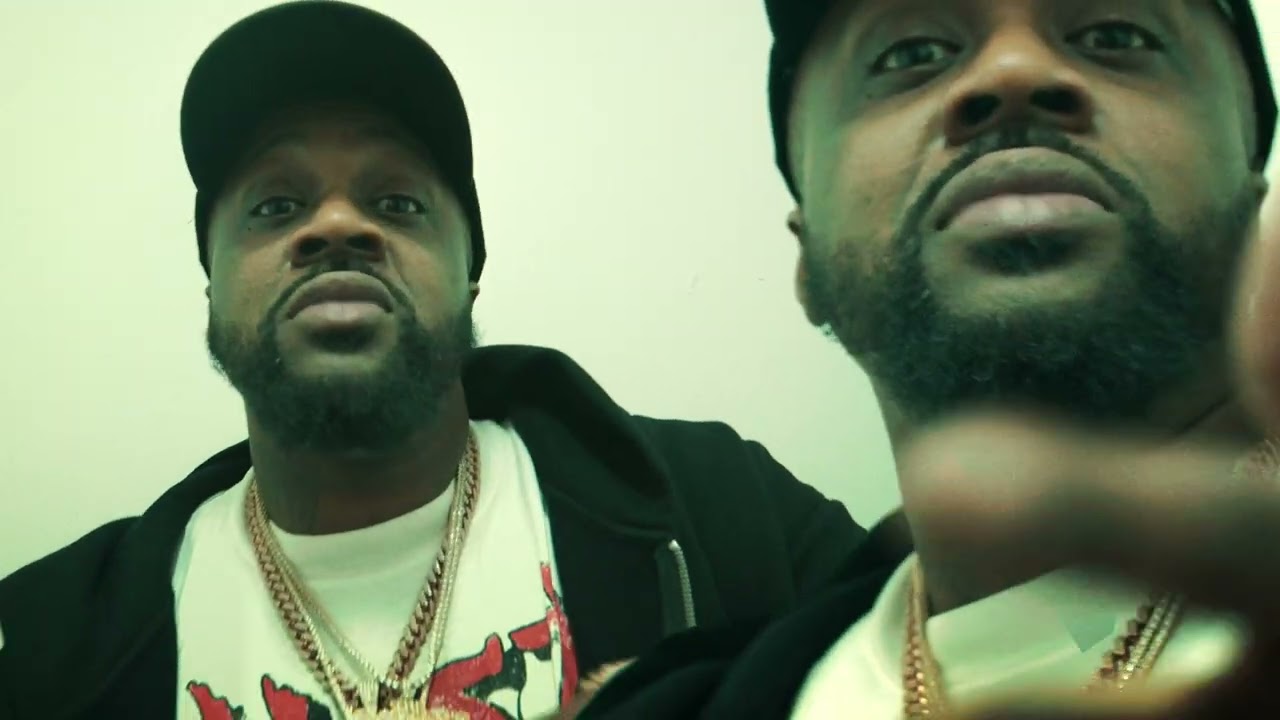 Fresh off the release of their new project Money For Dummies, Smoke DZA and The Smokers Club deliver the visual for the track “Only Care In The World”. Directed by Slick Jackson, the short clip follows Dza kicking his slick bars while rocking a champion belt, ice and cruising through the streets of New York City.

Watch the “Only Care In The World” video below. 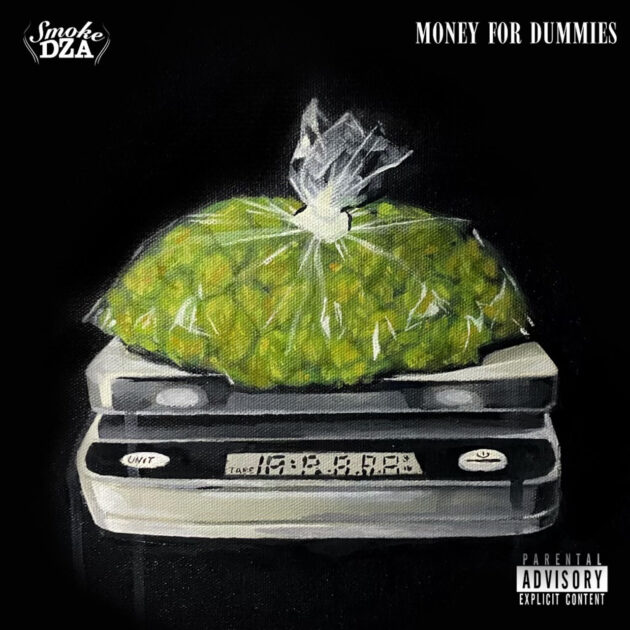 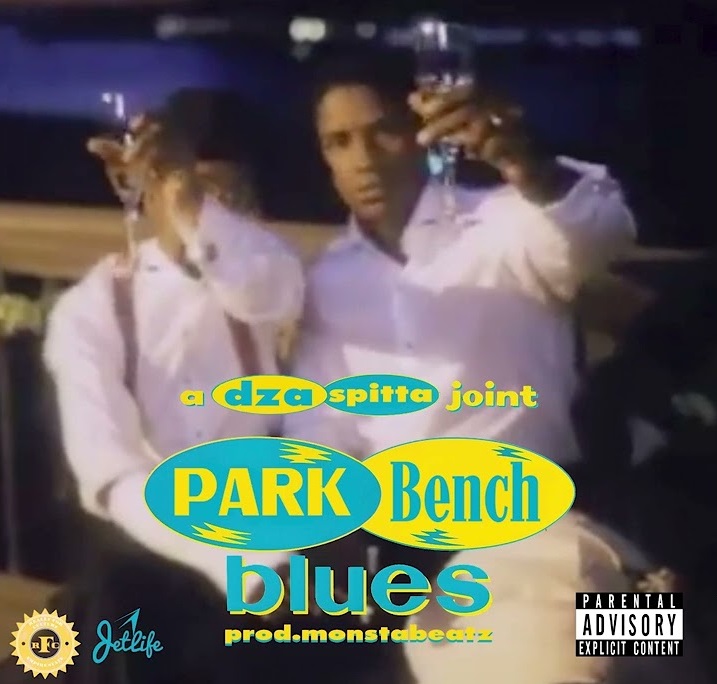