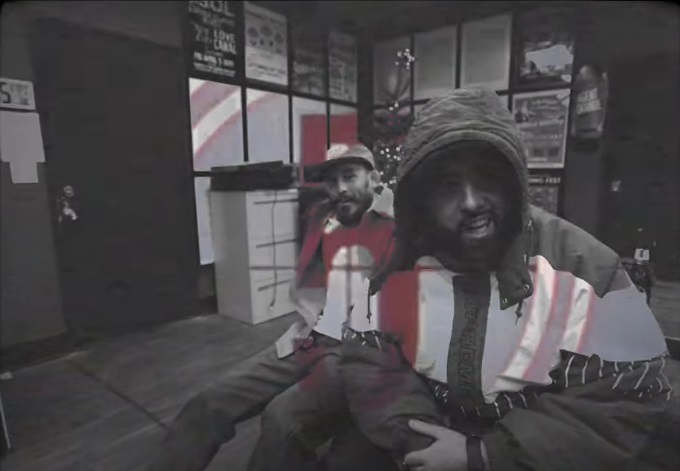 After releasing their project What They Hittin 4 a couple weeks back, Jay Worthy and DJ Muggs return with a new song/video titled “Black Sunday Interlude”. Directed by Stro. In the clip. Jay pays homage to Cypress Hill while kicking his slick bars. Walking with his crew and performing at shows. Featuring cameos by Alchemist, Roc Marciano & more. 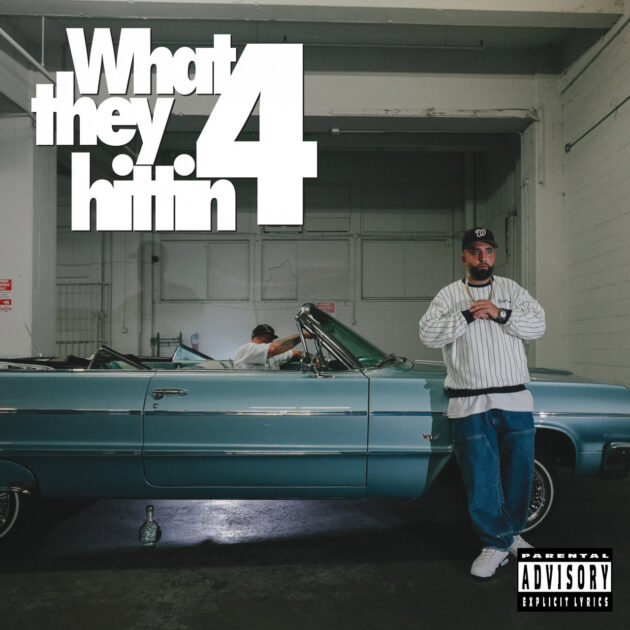