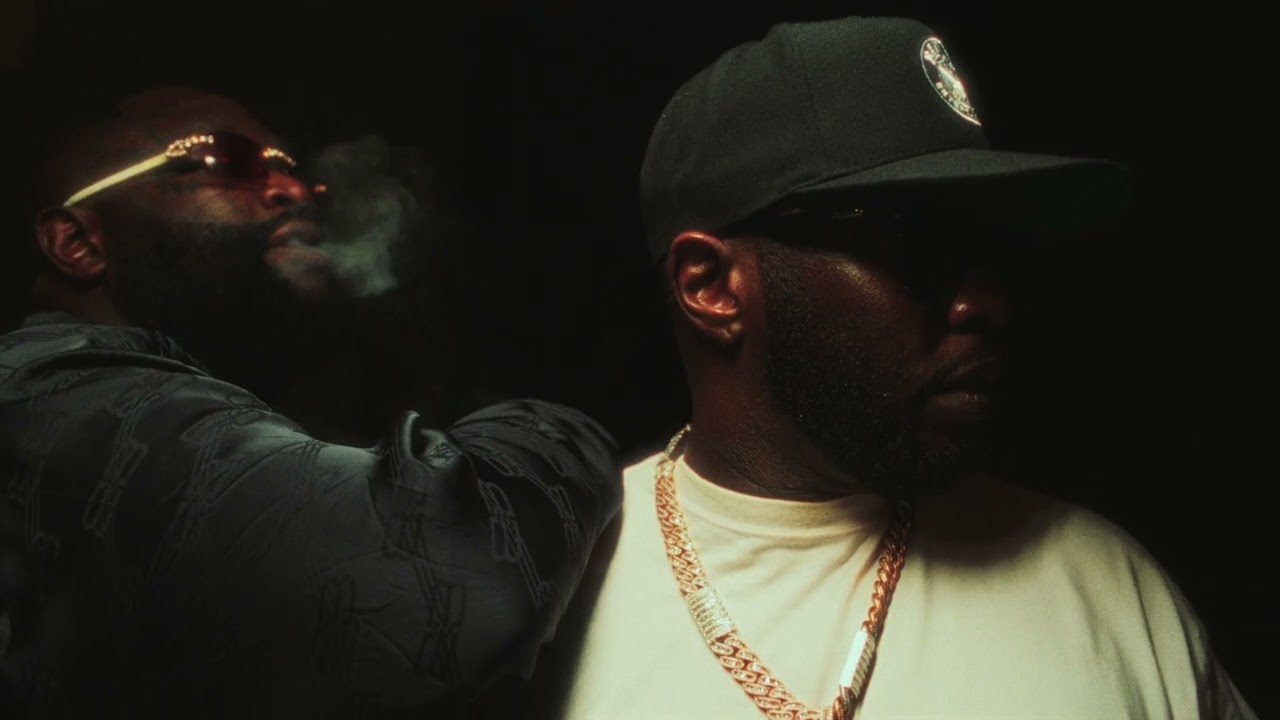 Five years after it first premiered, Diddy and Rick Ross release the video for their collab “Whatcha Gon Do” featuring The Notorious B.I.G.. Directed by Shula The Don, Puff and Rozay hit the streets of Miami vibing at a couple of late night spots. “Whatcha Gon’ Do”, was originally released in 2017 with two versions during a show on OVO radio. Biggie’s verse is taken from his and The Lox’s 1996 track, ”You’ll See”.

Watch the “Whatcha Gon Do” video below. 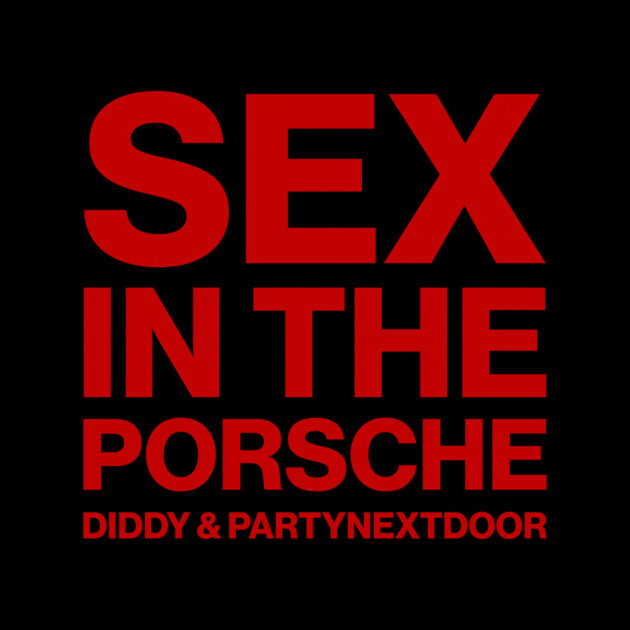