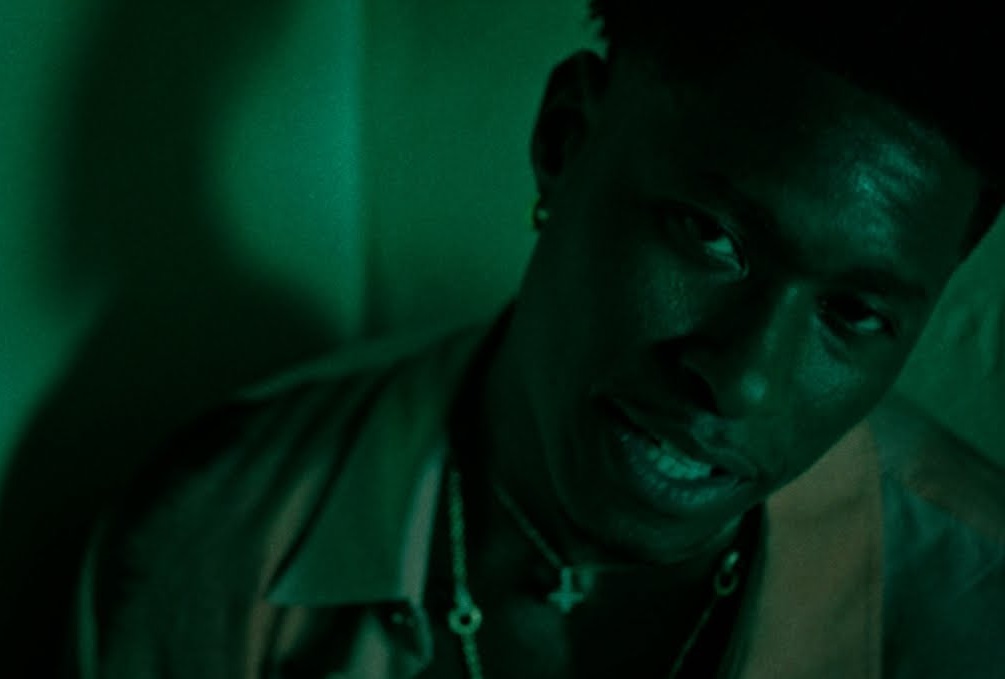 After receiving five Grammy nominations as both a main artist and a contributor on Mary J Blige and Beyoncé’s album, Lucky Daye announces that he will release a deluxe edition of his CandyDrip album on December 9th. He also premieres the official video for his track “F**kin’ Sound”. Directed by Kanya Iwana. The video is “based on a true story” and finds Lucky getting busy in a church.

Watch the “F**kin’ Sound” video below.