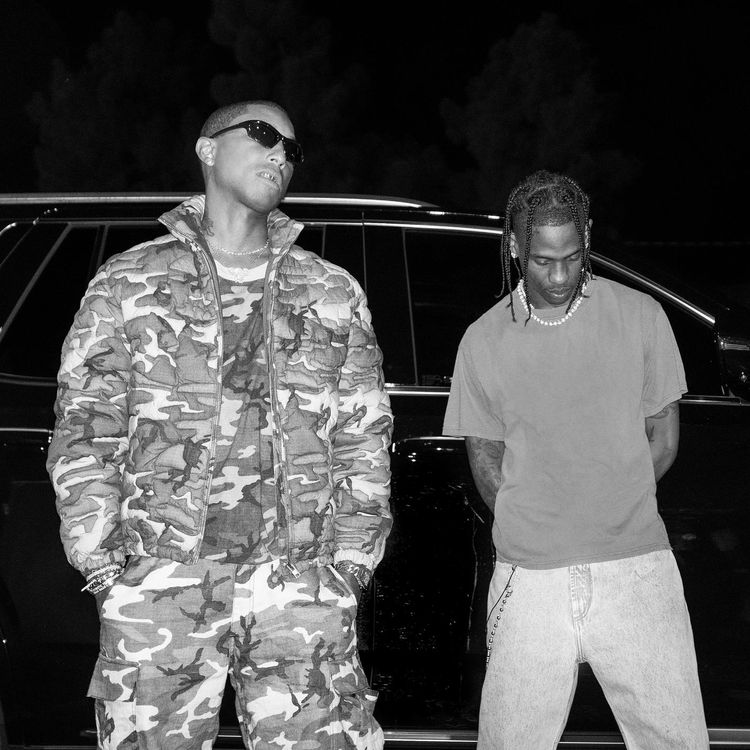 Following his single “Cash In, Cash Out” earlier in this year, Pharrell teams up with Travis Scott for his second single of 2022 “Down in Atlanta”. Pharrell had this to say about the track:

“When you make it and then you listen to it in the whip, that’s when you know. At stoplights, stoplights on the highway, that’s when you just know. And this is just one of the ones. It’s because it’s also hearing Travis in rare form. It’s a 6/8 dance record, mid tempo. Just hearing him in that zone, just it’s great. It’s just one of those ones, bro. You can just listen to that s**t over and over again.”

You can stream “Down in Atlanta” below.