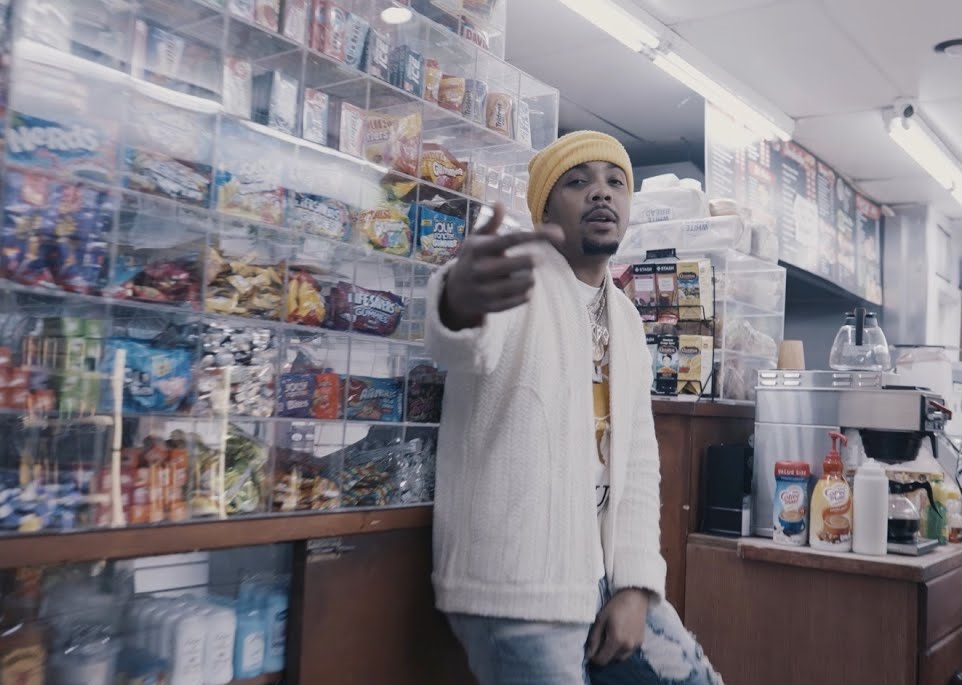 G Herbo is “Him” in his latest video. Directed by himself and Kevin Mares. The visual follows Herbo at his recent excursions as he kicks his confident bars. He rocks sold out venues, enjoys a meal with friends, and hangs in the streets with his crew and fans. “Him” is off of G Herbo’s double-sided album Survivor’s Remorse.

Watch the “Him” video below. 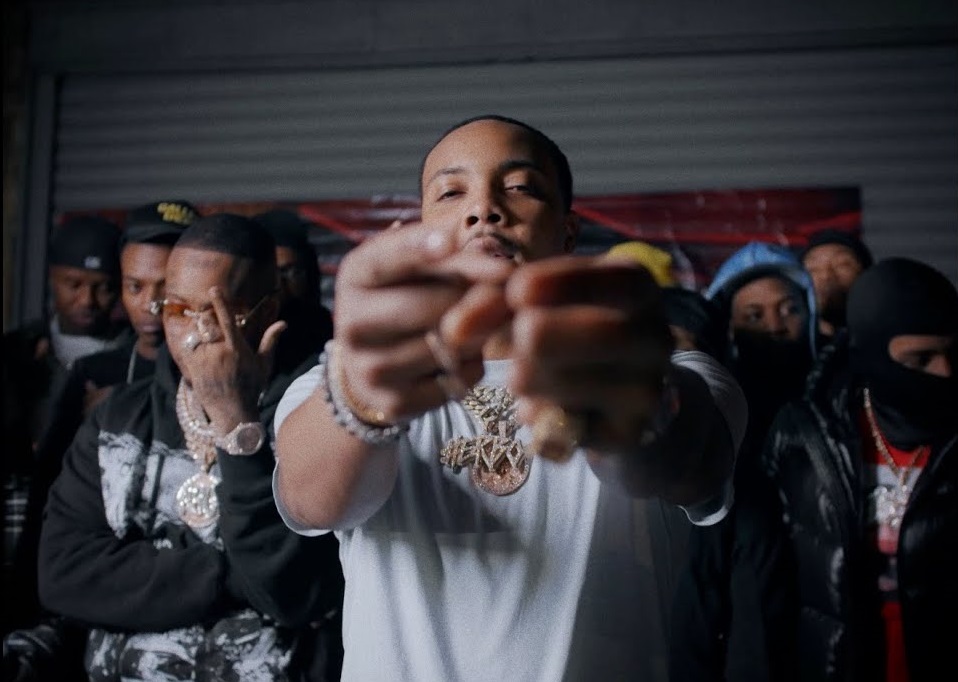 Music Video: G Herbo – It’s Something In Me