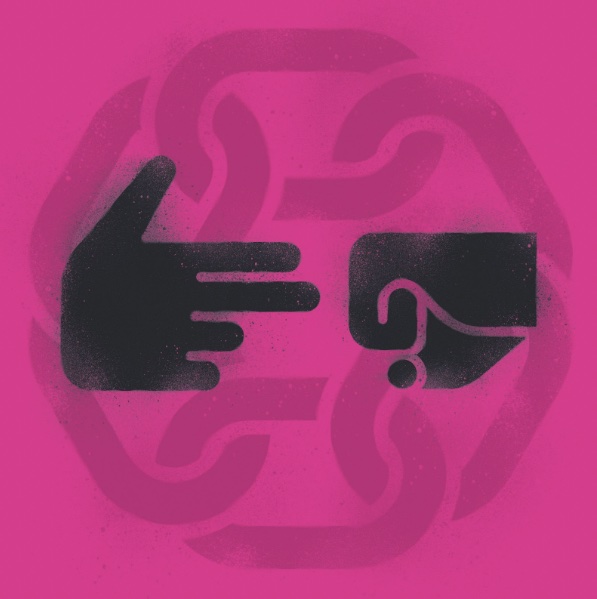 El-P and Killer Mike reimagine their 2020 album, Run The Jewels , with the release of their new project RTJ CU4TRO. El-P and longtime RTJ collaborator Nick Hook link with a variety of rappers, producers, singers, musicians, and visual artists from Latin America to create a LATAM-influenced version of RTJ’s critically acclaimed album. Here what collaborator Akapellah had to say about the project:

“It’s a pleasure for me to be part of such an amazing body of work. CU4TRO will lead to a huge change in the way we connect. We made great music from the bottom of our hearts for the world, and by combining different sounds and views, we hope it will eventually lead to a revolution & revelation within all of our cultures.”

You can stream RTJ CU4TRO in it entirety below.