WeUpOnIt.com
Home Behind The Scenes Video: Lil Wayne Says He Had A Meeting About Release Date of...

Lil Wayne recently won a settlement in his lawsuit against Cash Money Records for a rumored $10 million. As a result of the lawsuit, Wayne is now signed directly to Universal Music. Cutting Cash Money out of the equation, which has opened the door for his long delayed album Tha Carter V to finally be released. During his performance a few days ago at the Story nightclub in Miami, before he left the stage, he let the fans in attendance know the good news stating:

“Just to let y’all know I had a meeting today, it wasn’t a long meeting, just so y’all know the meeting was about the release date of Tha Carter f*cking V.” 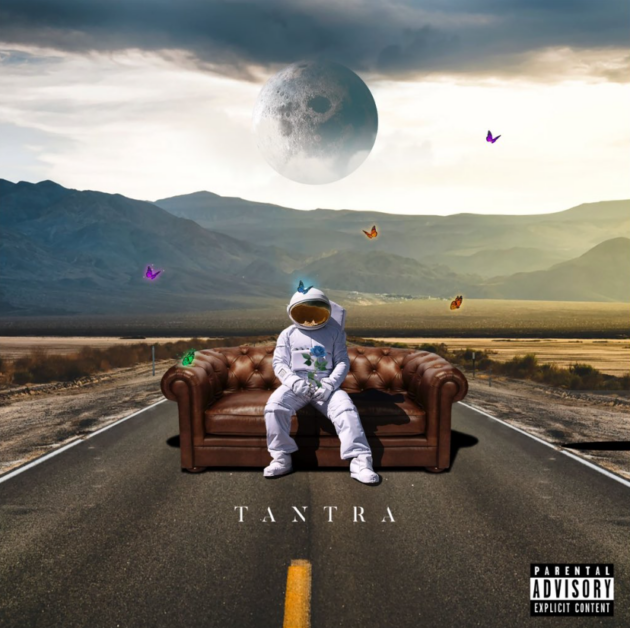