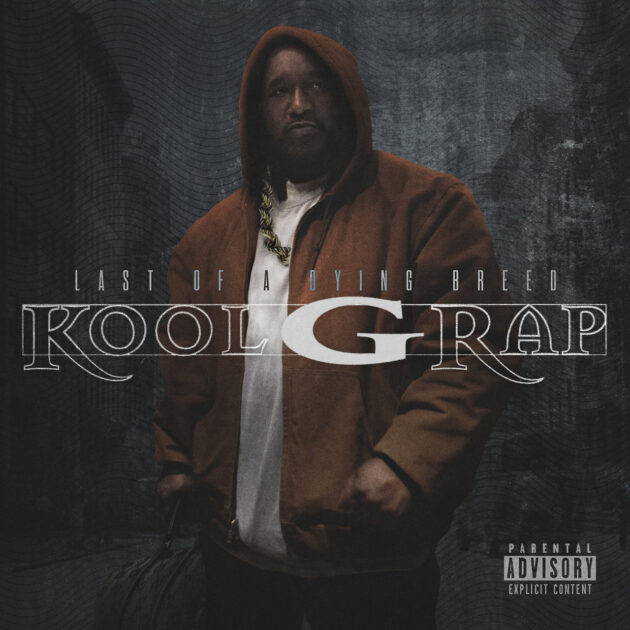 You can stream Last Of A Dying Breed in its entirety below. 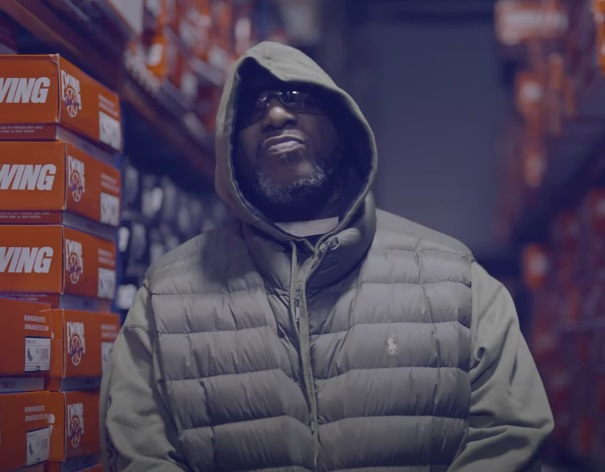