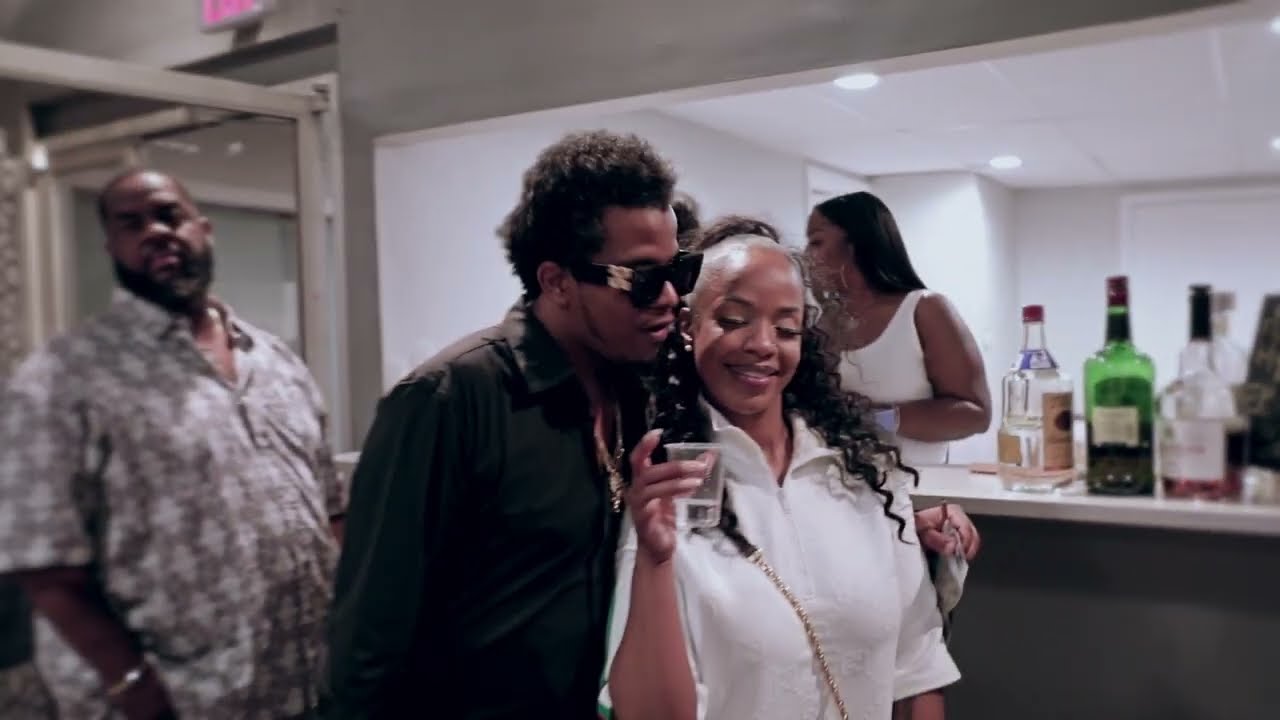 Vic Spencer celebrates the holidays with his new video “Pain Influence”. He had this to say about the visual:

Family. That’s the word that comes to mind when I think of Thanksgiving. Even though I had a rough upbringing, family means more than most could imagine. I shot this video at my sister’s 45th Birthday Party. My Mom and Dad was there. I was able to capture moments with the people that I love. Pain Influence is a song that appears on Psychological Cheat Sheet 3 that dropped back in September and I felt that it was important to shine light on how great my family has become despite the fact that my family was broken due to drugs and neglect. It’s not a secret about me being a DCFS Ward of the State. And I don’t want how good my family is doing to be a secret. The Spencers is the family that every one in my family had to learn from. We was the ones in the Crack Era. We was the ones that the DCFS System took care of. BUT LOOK HOW WE TURNED OUT. Pain can influence some of the most precious moments.

“Pain Influence” is directed by Kenautis Smith for Something Wonderful Videos.