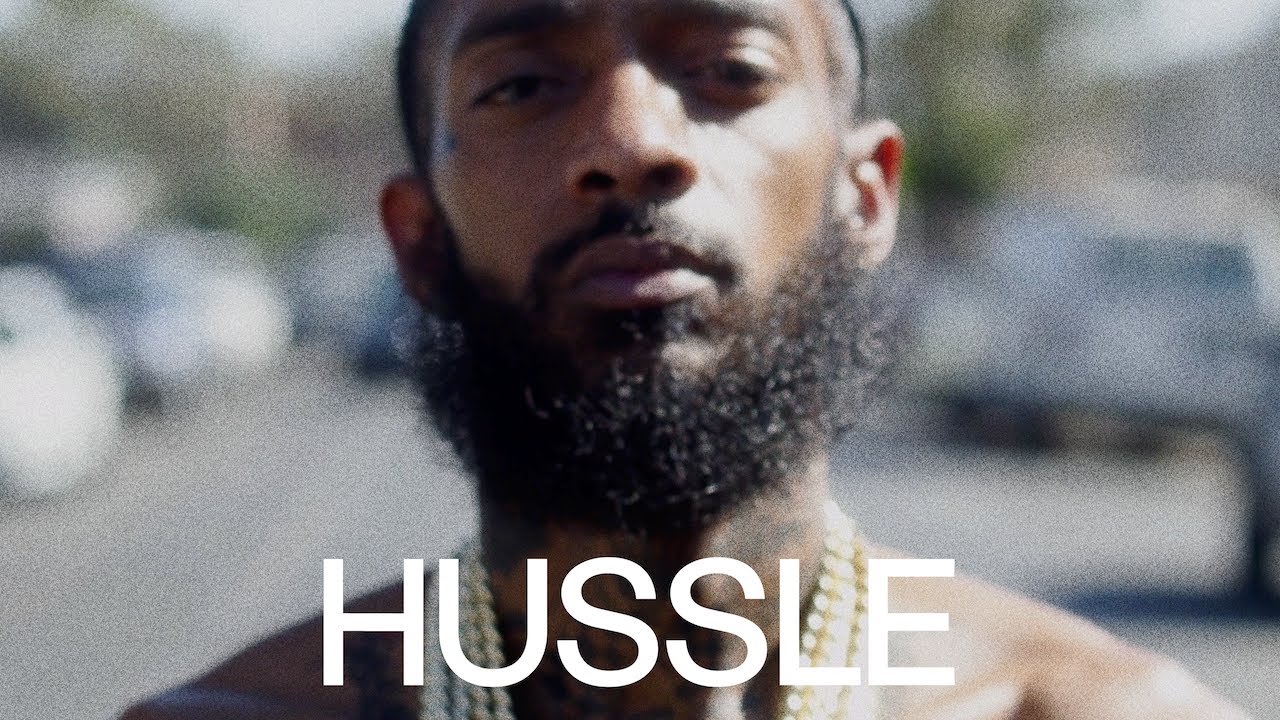 A documentary on Nipsey Hussle titled Hussle is currently in the works and is set to drop in 2023. Executive produced by LeBron James and Maverick Carter’s SpringHill Company and Hussle’s Marathon Films, Hussle will follow the life of the late rapper Nipsey Hussle from his early days growing up in Crenshaw to his successful music career and influence as an activist. The official trailer has been released featuring never-before-seen and rare archive footage of Nipsey. Hussle will include over 50 collaborators including commentary and interviews by Snoop Dogg, Kendrick Lamar, Diddy, and Nipsey’s longtime partner, Lauren London, and many more. LeBron James had this to say about the documentary:

“It’s an incredible honor for SpringHill to have a part in sharing Nipsey’s story and legacy with the world He used his gift to give back to his community and lived what it means to inspire, empower, and uplift others along the way. His words, his ambition, and his actions stick with me to this day as he continues to inspire myself, our company, and people everywhere.”

“Nipsey was a man of the people. He often said his purpose in life was to inspire. Nipsey’s light shone across the world. His life is a testament that his purpose was fulfilled. The family has taken the proper time and care needed to ensure that Nipsey’s life story be detailed and presented correctly and accurately. We are honored to be able to cement Nipsey’s legacy with this epic docu-series of his life. Nipsey said, “’If they made a story about my life, it better be a classic.’”

Watch the official Hussle video below.