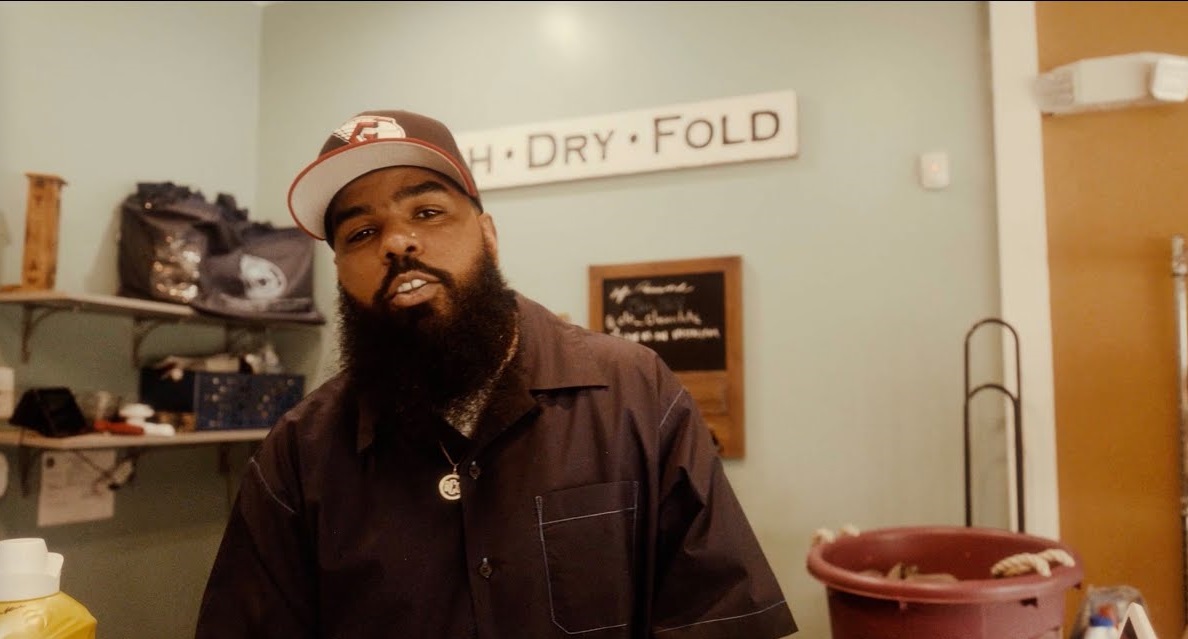 Stalley gives fans the matching video for his new single “Fresh Linen”. This is the second single off his upcoming album, Somebody Up There Loves Me, which is set to drop on December 6 via Mello Music Group. Produced by MadKeys. Stallay vibes at the laundromat with a few baddies in his motivation banger.

Watch the “Fresh Linen” video below. 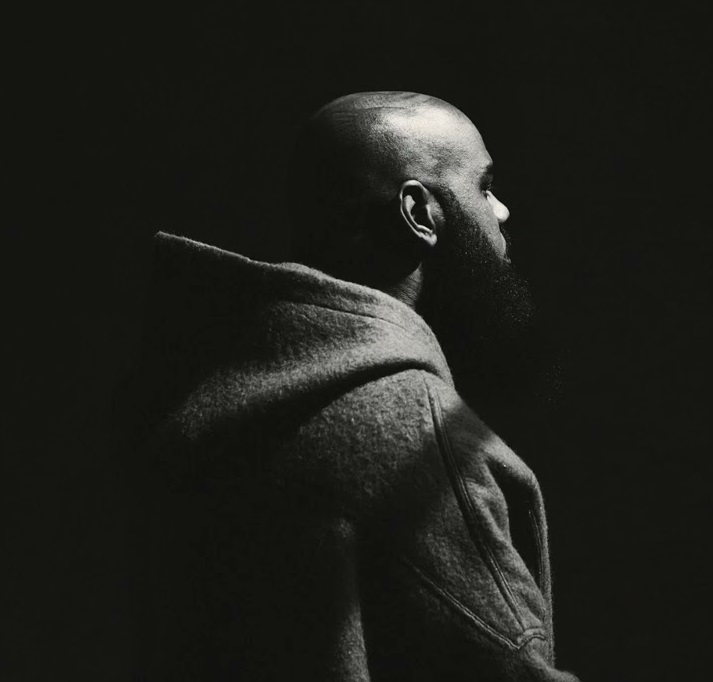 Album Stream: Stalley – Somebody Up There Loves Me