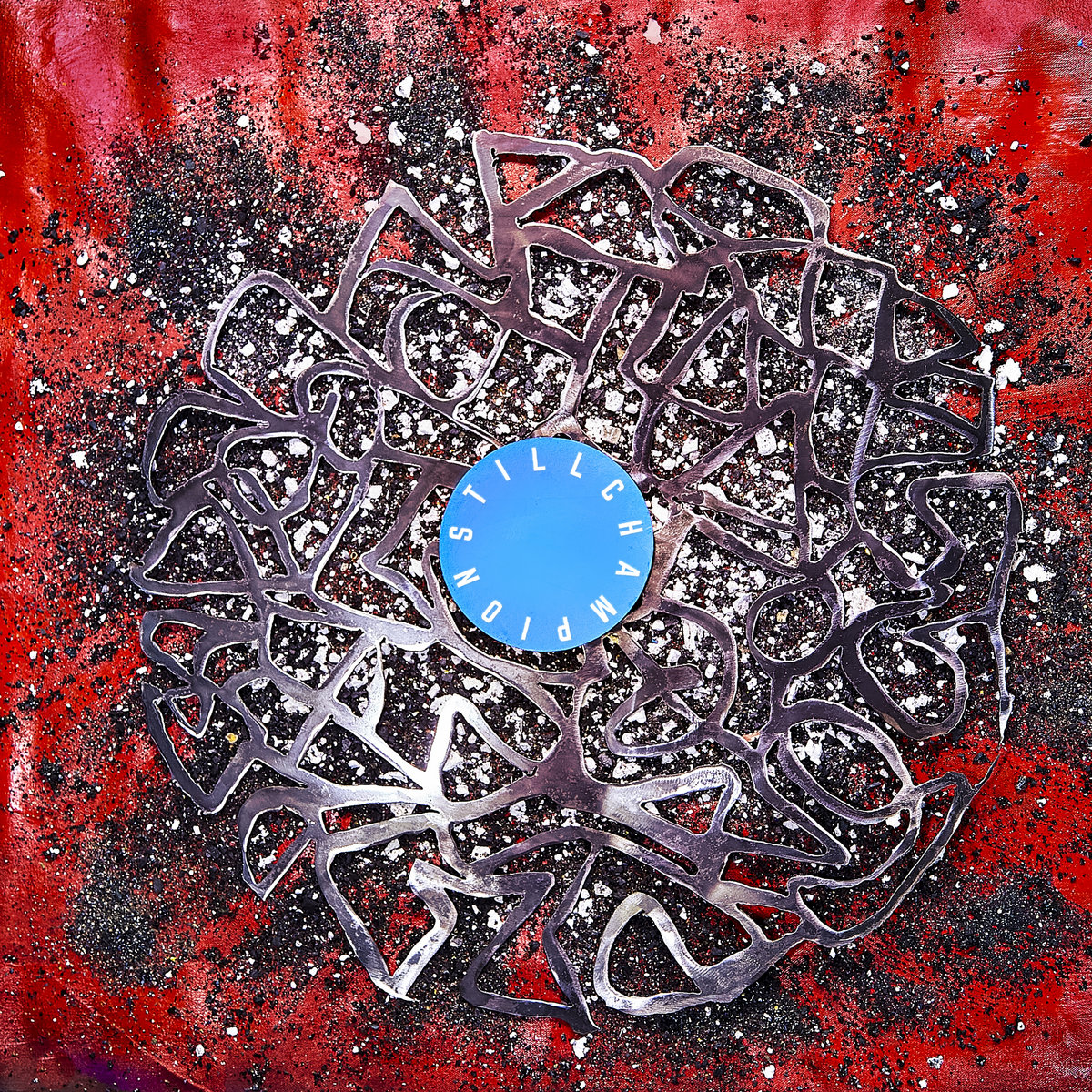 Brooklyn’s Homeboy Sandman delivers his new project, Still Champion. Featuring 10 new records produced entirely by Deca. He says this about the project in a statement

“The LP serves as a spiritual apex (something Sand notes he hasn’t felt close to since his 2010 effort The Good Sun), with a victorious tone as he once again finds himself creating from a happy headspace. The unmistakable sense of connectedness is something Sandman directly attributes to Deca’s production and approach to songwriting, of which he counts himself a huge fan. Specifically, he praises how [Deca’s] music focuses on what one could consider truly meaningful. He doesn’t boast about how great or cool he is in his rhymes.”

You can stream Still Champion in its entirety below.